"Active Citizen" will put blockchain into use in 2017 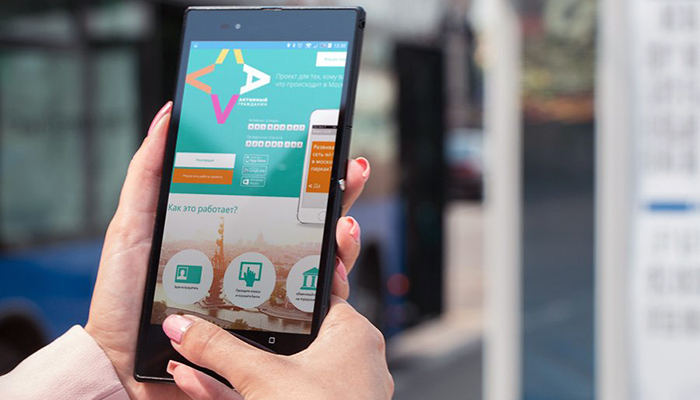 "Active citizen" project will likely launch blockchain usage testing in 2017. It is reported by "Moscow" news agency in reference to Andrey Belozerov, a head of Moscow department of information technologies.

Switching to blockchain is needed in order to increase the volume of transactions during voting. According to Andrey Belozerov, "Active Citizen" processes tens to hundreds of votes within a short space of time.

User can follow the voting progress of any kind after downloading the related script to PC.

According to preliminary data, voting based on blockchain will be launched in the second quarter of 2017.