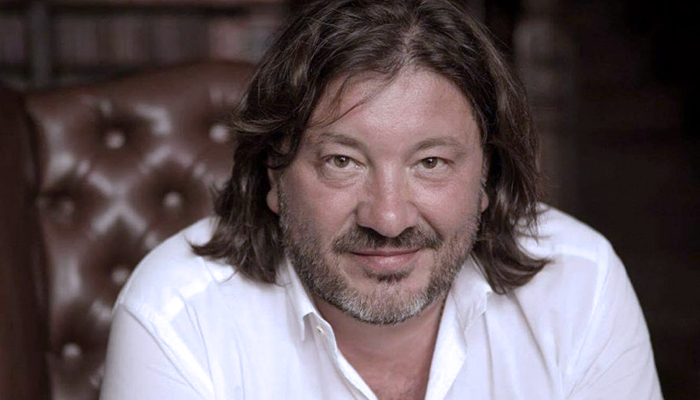 Showman, media mogul and investor Alexander Shulgin gave an interview to the ForkLog Internet portal (cryptocurrency project). During the conversation, the expert commented on the state regulation of cryptocurrency in Russia, the issue that became urgent one in the light of Japan’s interest in Bitcoin.

Alexander Shulgin said that Russia will unlikely follow the same way regarding digital currencies as Japan. Blockchain has already been recognized as a legitimate way of payment there, and it has been stated that soon it could be used for payments in hotels and shops. Russia is more oriented to the West traditionally, and the current aspirations of the government to regulate bitcoin will also be built according to the Western model.

The expert believes that attention of the state administration to digital currencies is quite logical: “Authorities want to earn on this, because it's a lot of money.”

He is sure that bitcoin should be "let go", i.e. it should get the same rights as other currencies. Although, he is not ready to give predictions on the consequences of such a decision. According to Alexander Shulgin, the Japanese financial system differs significantly from the Russian one: it is more closed and at the same time stable. Therefore, those processes that went smoothly in the east, may have completely different results in Russia.