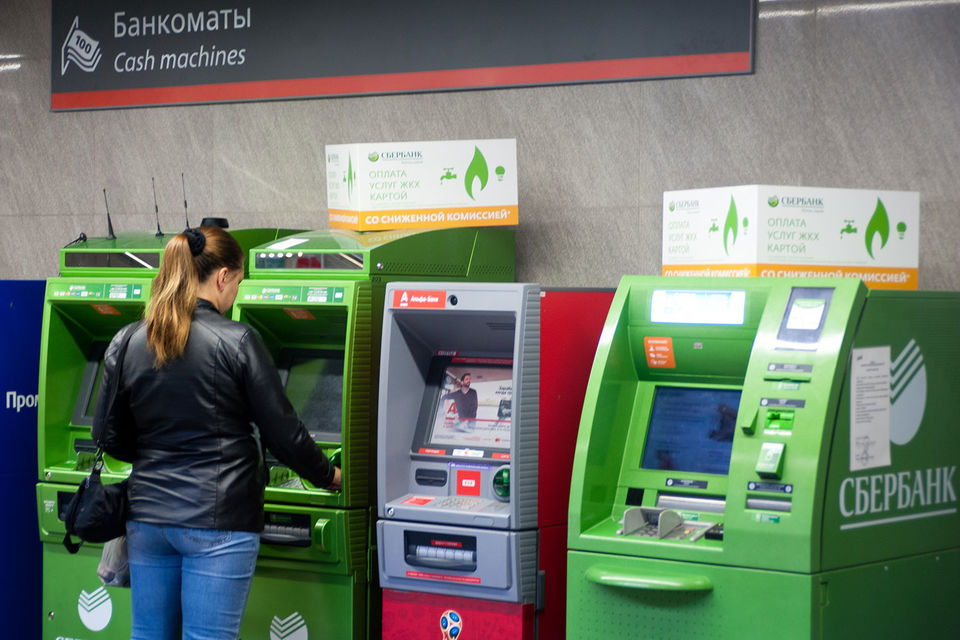 On November 28, Alfa-Bank and Sberbank have conducted a transaction using the blockchain technology, according to Vedomosti newspaper.

They transferred 1 million rubles from the Megafon Alfa-Bank account to the MegaLabs (a subsidiary of Megafon) Sberbank account. Money was transferred within the private network, with three nodes belonging to Sberbank and one node to Alfa-Bank.

Igor Bulantsev, the head of Sberbank CIB, believes that blockchain will allow to significantly reduce time required to make payments.

He also adds that completed transactions are stored within the framework of the law because of being regulated by the agreements on providing payment data.

The private blockchain is based on the HyperLedger technology.