Analysts predict the failure of “virtual ruble” in the market 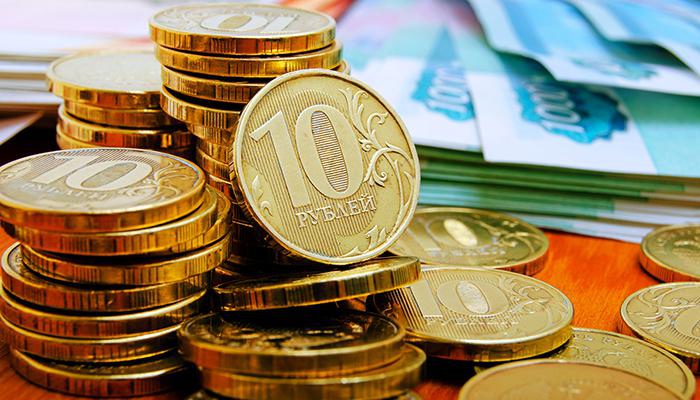 In late May, the Central Bank of the Russian Federation announced the possibility of creating its own cryptocurrency. Investigation is already carried out in this direction as part of researches and experiments.

Cryptocurrency market analysts took the idea positively, seeing here the country’s movement towards new technologies. However, now, just in two months, some people start thinking that the issuance of “virtual ruble” is unprofitable for Russia.

Vladislav Antonov (Alpari), one of the most cited financial analysts of the Russian Internet, commented on the issue.

He believes that the Central Bank should refuse from the idea of developing its own cryptocurrency and deal with the existing digital currency: integrate one of the existing cryptocurrencies in economy and earn money from taxes on buying and selling, as is the case with foreign currencies and securities.

The main argument against the national cryptocurrency, mentioned by Vladislav Antonov, is the popularity of existing altcoins: there are over 800 of them worldwide and a “virtual ruble” will find it hard to establish positions in the market with such a strong competition.

The analyst believes that the keynote function of central banks (including the Russian one) is to control the flow of fiat money through blockchain. That is a single possible way of making money on cryptocurrencies for the country. As for fighting against digital currencies or issuance of national electronic money, the analyst considers it to be a waste of resources.