Anton Siluanov: By the end of the year, the Ministry of Finance will draft a law to regulate cryptocurrencies in Russia 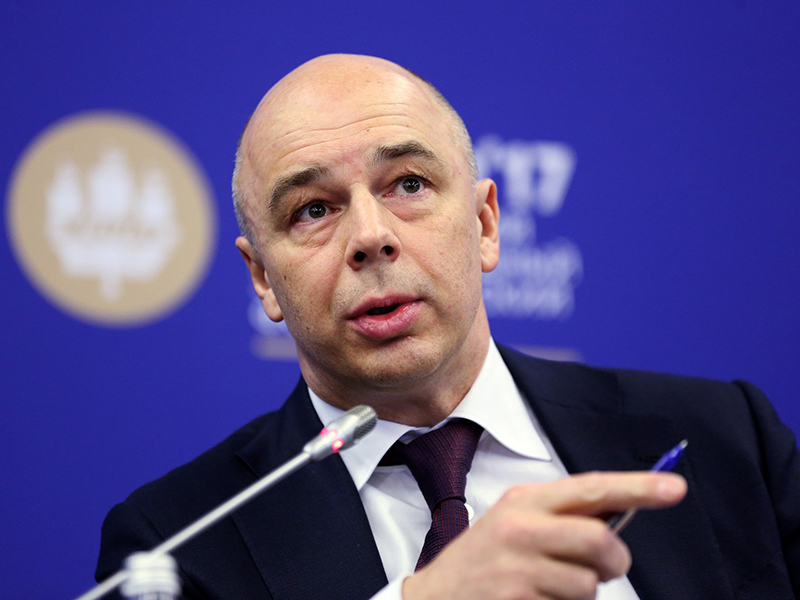 The Minister of Finance of the Russian Federation Anton Siluanov has announced at the Moscow Financial Forum that the Ministry will draft the law to regulate the circulation of digital currencies in Russia by the end of 2017.

The Minister believes that banning digital currencies in Russia has no sense – they should be controlled instead. Therefore, the Ministry of Finance will work on the law that will set the procedures of buying and selling cryptocurrencies, as well as registering the involved parties.

Besides, Anton Siluanov said that one of the digital currency circulation options for physical bodies might rely on the principle of buying federal loan bonds. According to the Minister, such changes are required to protect residents that often face fraudulent schemes in the cryptocurrency market.

“The Ministry of Finance of the Russian Federation upholds the position that physical bodies can buy and sell cryptocurrencies, but such processes should include the identification of parties and strictly procedural variants of behavior. Moreover, such mutual settlements should be regulated by corresponding authorities,” commented Anton Siluanov.