Bitcoin appeared to be 800% more profitable than Facebook and Google 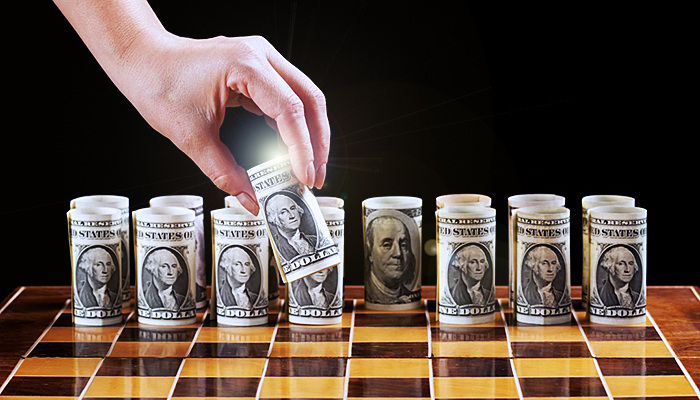 According to the results of the five-year period, Bitcoin profitability exceeded combined figures of Google and Facebook by 800%. It is reported in Bitcoinist, referring to estimations made by ARK Investment Management financial company.

According to the resource, Bitcoin annual income exceeded 210% since Facebook’s IPO in 2012, while Facebook itself generated a bit more than 27%. Google also could show poor 23%.

The publication gives the opinion of JustForex expert, revealing the main reasons of rapidly increasing demand for bitcoin: the activity of Chinese investors, world’s general political and financial instability, common availability of cryptocurrencies with their limited emission.

At the same time, bitcoin has “bubble” features, Yves Lamoureux, a chief of Lamoureux & Co, thinks. According to him, bitcoin has a lot of components that are typical to previous similar phenomena.