Bitcoin in Russia: what do experts say about the prospects of the cryptocurrency? 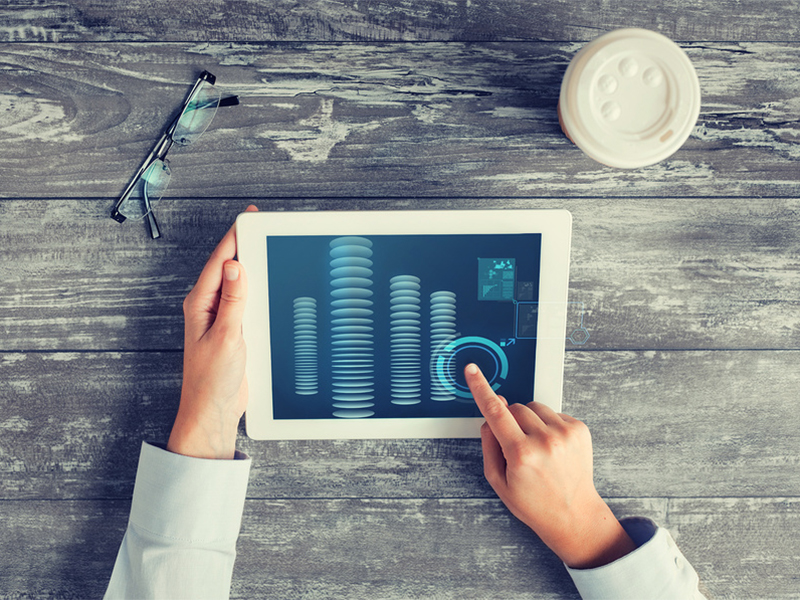 The expert says that regulators throughout the world have taken a neutral attitude to Bitcoin: they do not officially recognize it, but at the same time do not ban it. The cryptocurrency dynamics will depend on the loyalty of regulators this year: the price may grow to the mark of $30,000 as well as drop to $3,000.

Chairman of the board of Finam bank Andrey Shulga comments that Bitcoin quotes are fully controllable, explaining it with the fact that around $15 billion have been invested in Bitcoin since its inception and its capitalization equals to $200-300 billion. The main controllers of the Bitcoin market are Chinese miners that closely collaborate with each other.

Shulga believes that the Bitcoin market is manipulative, as nobody regulates it.

Talking about the potential, Shulga notes that Bitcoin is like in vacuum: you can make money on it, but should be extremely careful and know when it is better to leave the game.