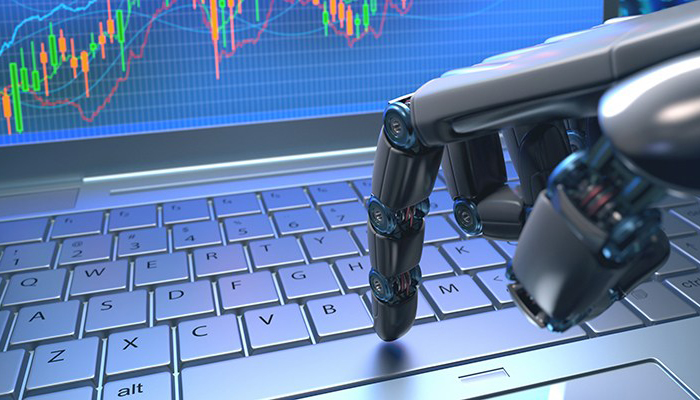 The government of Russia discusses the possibility to use blockchain and machine learning to improve the interdepartmental interaction.

The Ministry of Economic Development of the Russian Federation formed several work groups, one of which will be engaged in the digital reorganization of the government.

The main task is to simplify document workflow. Currently, information is exchanged in paper form. It creates bureaucratic hurdles even for officials, leaving alone that it hinders the promotion of any initiatives.

Blockchain adoption will allow departments to interact faster and more efficiently. Besides that, the technology implies solid protection for digital information, which is very important for draft laws.

Alongside blockchain, the possibility of using machine learning is discussed. In theory, it will allow setting parameters of the law for the artificial intelligence to elaborate draft versions based on them.

A number of rules will be introduced to regulate the use of blockchain and machine learning.