Blockchain should not be overregulated – Elina Sidorenko 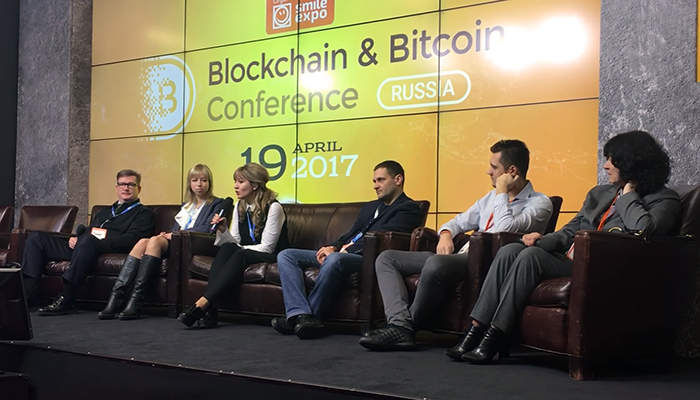 Unlike the blockchain-based products, blockchain itself should not be a subject to legislative regulation, believes the head of working group of the Central Bank on digital currencies, speaker of yesterday’s Blockchain & Bitcoin Conference Russia, Elina Sidorenko.

According to her, blockchain standardization at international level can be expected soon. But if blockchain gets regulated, it will result in a situation, when it will be difficult to implement its new modifications.

“If we are talking about blockchain in general, it’s important to understand that we won’t be able to bring it to universal standards,” stated Elina Sidorenko.

At the same time, she agreed that actions fulfilled using blockchain should possess legal validity in courts, financial institutions and law-enforcement agencies.

In other words, the law should reflect the products obtained with the help of blockchain, but the technology itself should not be overregulated, concluded the speaker.