Russia will implement blockchain to calculate pensions and mortgages 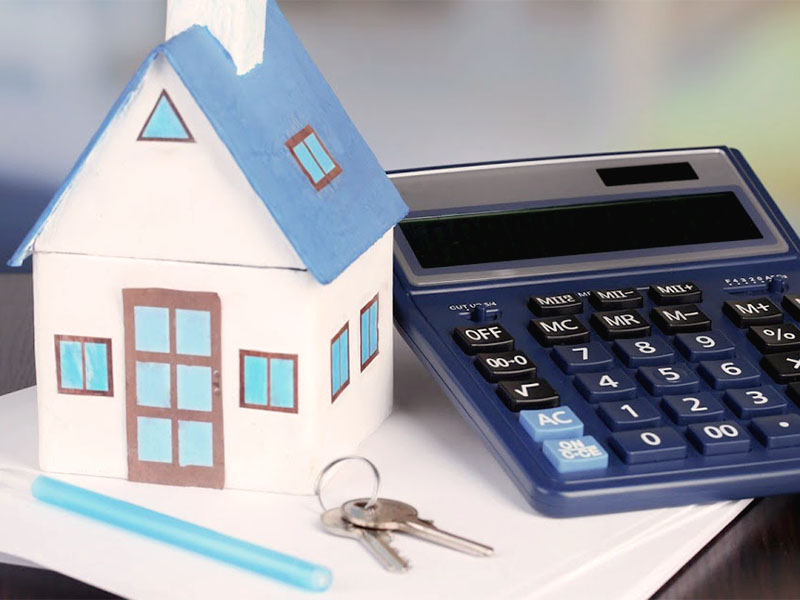 The Ministry of Communications and the Ministry of Economic Development of Russian Federation will analyze the possibility of integrating blockchain into calculating pensions, mortgages, accounting subsidized medicines and valuable timber species. This is reported by Interfax.

Head of the Russian Federation Government gave according instructions to the departments. The ministries will also have to study the possibility of creating a special platform that would allow storing archives, diplomas and employment record books on the blockchain. In addition, it is planned to form a unified network for information transfer between departments and authorities.

After the work is done, the ministries will have to prepare proposals for changing existing laws in these areas. A limited number of areas involved in the blockchain testing is associated with the risks that new technologies bear.