Financial experts: crypto industry regulation from the Ministry of Finance is ineffective 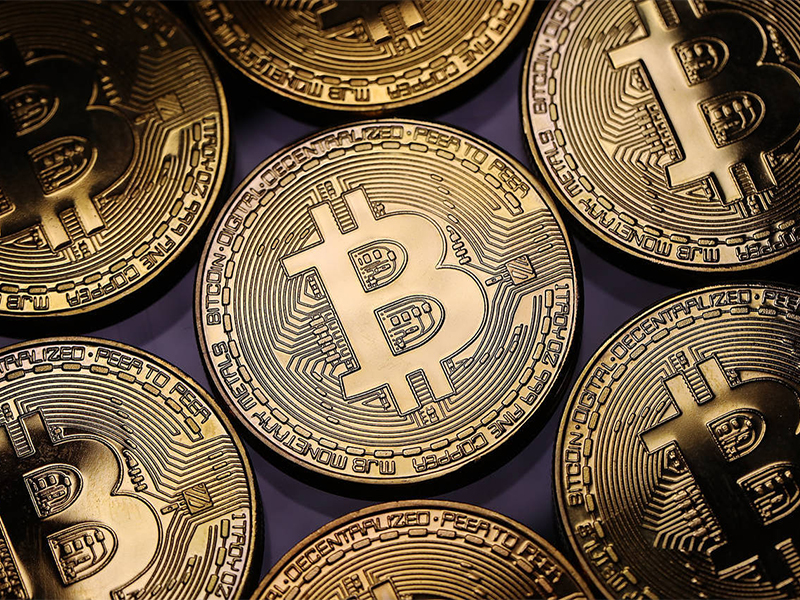 Business ombudsman Boris Titov and former Minister of Finance of Russian Federation Alexei Kudrin believe that the draft law on regulation of the cryptocurrency industry provided by the Ministry of Finance is ineffective.

According to Boris Titov, the draft law contains excessively harsh conditions for entrepreneurs, which will only aggravate the outflow of funds from Russia.

"The proposed regulation by the Ministry of Finance is too rough. No other country has anything like this, be it Japan, Switzerland or Belarus. That is, in any country with at least some regulation of this area. It would be better for this bill not to be implemented," the business ombudsman believes.

Alexei Kudrin, now head of the Center for Strategic Research, argues that self-regulation would be a more preferable option than government intervention. He is convinced that so far, there are neither standards nor technologies in Russia that would allow effective management of the cryptocurrency industry.