100,000 dollar transaction was conducted via blockchain 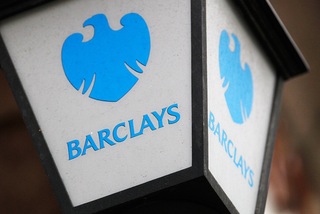 Barclays bank and Wave startup conducted the world’s first trade transaction based on the blockchain technology.

Parties of the deal were Ornua farming company and Seychelles Trading Company: the first one should supply STC dairy products amounting to 100,000 dollars.

The operation was conducted on the blockchain platform developed by Wave. It allowed to save time: due to the renewal of documents using delivery services, such deals require from 7 to 10 days, while blockchain transaction has taken four hours.

Besides, the company did not have to suspect the authenticity of documents and engage staff to process them.

Ornua said that they were ready to conduct further deals via the blockchain technology.