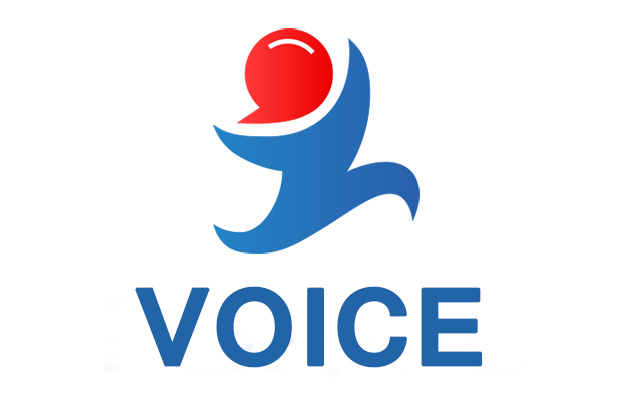 cyber•Fund invites developers and delegates to participate in the launch of the first Russian decentralized social network Voice.

The new project will be an analogue of Steemit international network.

However, it will focus on the Russian-speaking population of the planet.

The existing resource is not popular with this category of users as its share is only 3% of the whole audience. cyber•Fund's team has decided to change the situation by creating its own version of a decentralized social network allowing authors (e.g., bloggers and journalists) to publish their materials without fear of censorship and blocking, but with an access to a wider audience.

Voice is based on the public blockchain. Its users include content creators, miners and readers. They will be awarded with tokens called Power of the Voice (you can read information on their emission on Github). The cost of this kind of exchange will be determined in the open market. The more popular the project is, the greater the price of tokens is, and therefore, the higher the income of their owners is.

In order to ensure uniform distribution of tokens, 60% of them will be distributed during crowd sale, which start is scheduled on October 15 this year. Another 3% Powers of the Voice is reserved for the first month of the social network operation for those who want to contribute to its development.

A form for the potential delegates can be found here.

Creation of Voice has been supported by Steemit Inc., a founder of Stimita. According to the agreement with cyber•Fund, the resource accounts were copied on September 29 in order to provide users with tokens of Voice. This will have a positive impact on the promotion of the first Russian-speaking social network based on blockchain.

The developers Dima Starodubtsev and Valery Lytvyn will tell more details about the project at Blockchain & Bitcoin Conference Russia to be held in Moscow on November 10.

Do not miss the opportunity to learn firsthand the latest news on the development of technologies that will soon change the world. 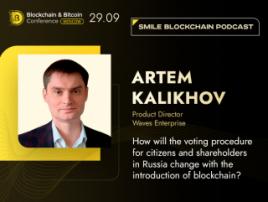 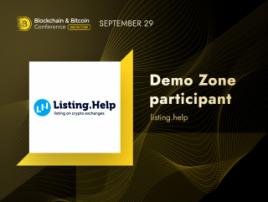 Listing.Help Will Present Its Services at Blockchain & Bitcoin Conference Mo... 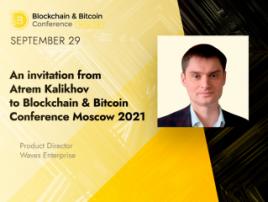 ‘You Will Learn How You Can Use Blockchain in Your Everyday Life’ – Product ... 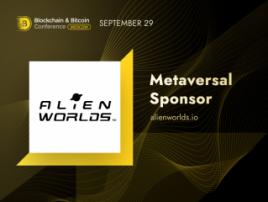