DAICO instead of ICO: Vitalik Buterin has worked out how to make initial coin offering secure 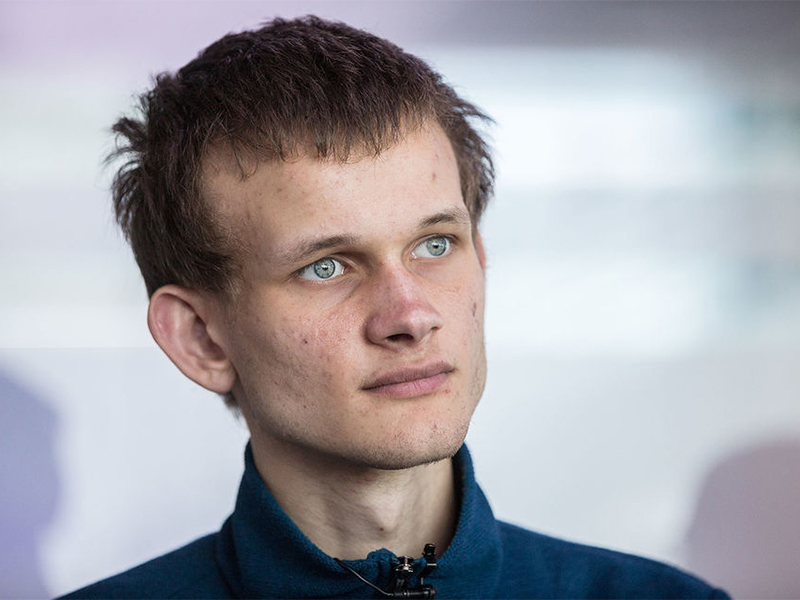 An Ethereum creator Vitalik Buterin has put forward an idea of ICO and DAO (decentralized autonomous organization) merging on the forum Ethereum Research.

To raise additional funds, the startup representatives are expected to publish a DAICO contract. It will describe the investing mechanism. Among the variants, there appear an interactive coin offering, a KYC sale or a dutch auction.

Once the fundraising period ends, the quantity of coins is set and the ability to contribute ETH stops.

The smart contract will have one state variable: tap (units: wei/sec), initialized to zero. Here, tap will determine the funds the developers can take out.

According to the idea of Vitalik Buterin, such scheme would simplify investing as well as make it more secure and reliable. In DAICO, investors will be able to track the project. In case the result is unsatisfying, a refund is possible.