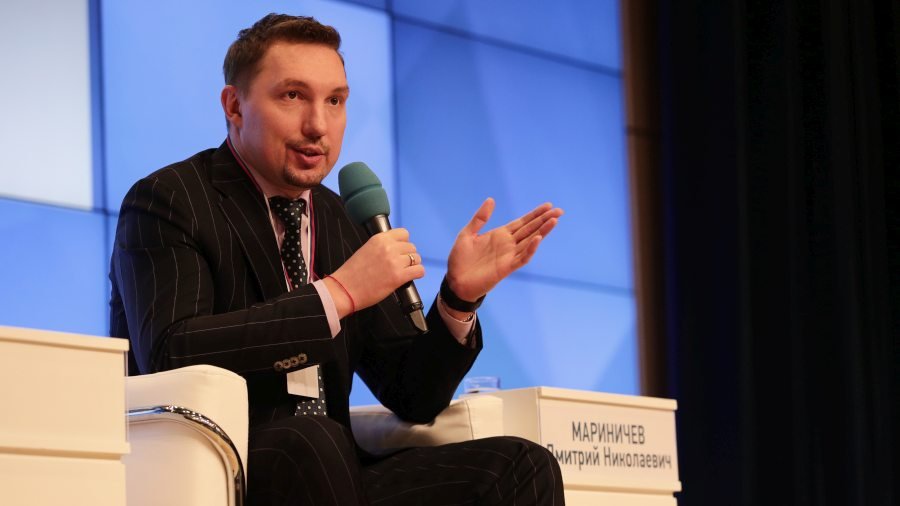 Internet Ombudsman Dmitry Marinichev said that corruption in Russia can be defeated only by replacing fiat currency with cryptocurrency, the National News Service reports.

He also told why and how it will happen.

“Cryptocurrencies differ from state currencies primarily by their stability. In addition, corruption is opposed by all authorities, but this is useless because of the existing economic structure with its subordination and hierarchy. In its current state, corruption can not be eradicated, it can only be reduced. And in the case of cryptocurrencies, basing on blockchain, corruption is impossible. Digital currencies and tokens can be mathematically distributed among citizens. With the help of cryptocurrency, it is also possible to automate the collection of income tax. It can also be used for other needs. Therefore, it does not matter whether the cryptocurrency developer is known or not. The important thing is that the source code is available to everyone”, said Dmitry Marinichev.