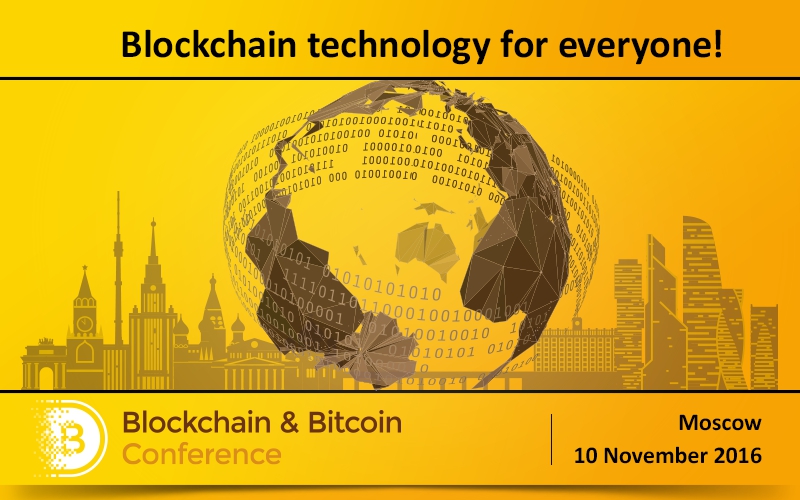 “Cryptocurrency is rarely used for financing terrorism,” claimed the head of work group on cryptocurrency issues of the State Duma Elina Sidorenko in the interview with Blockchain & Bitcoin Conference Russia.

We talked to her about the prospects of creating national cryptocurrency and the future draft, which will feature the definition of digital money.

Elina Sidorenko is an Associate Professor of the Department of Criminal Law, Criminal Procedure and Criminalistics at Moscow State University of Foreign Affairs, the head of the interdepartmental work group for the assessment of cryptocurrency turnover risks of the State Duma of the Russian Federation.

She will speak at Blockchain & Bitcoin Conference Russia on 10 November.

BCR: Elina Leonidovna, how would you define “cryptocurrency” notion?

E.S.: We have been discussing cryptocurrencies behind the scenes in the State Duma for quite a long time and have categorized four main trends.

But if we go this way, which won’t cost anything for us except for making some amendments to the law on payment system, we will completely block the access to international arena for us. And it fits cryptocurrency as a more serious financial instrument, having a number of economic advantages. In the long run we won’t be able to keep up with the progress.

Therefore, most probably it would be more accurate to define cryptocurrencies as a commodity. But it is not a governmental position yet, rather an expert one. The government has not elaborated its position yet. Our work group does not even have clear solutions, which we could present as a strategy.

If we reviewed cryptocurrency as a commodity, we would have a number of advantages. We would be able to regulate mining, which is currently out of legal and regulatory framework. It would be easier to run payment transactions and apply the law on licensing to this activity.  Introduction of some amendments, among other things to tax legislation, would allow us to regulate the taxation system – for example, VAT exemption.

Such program already exists for specific virtual goods (for example, sale of additional power in computer games) – and they are seamlessly considered as commodities and do not evoke questions.

BCR: Representatives of Russian authorities like saying that cryptocurrencies facilitate money laundering and help to finance terrorism, but we do not see any evidence – or it isn’t published. Is there any objective evidence that supports these statements?

E.S.: To begin with, this posturing was started not by us, but by western scientists and mass media. Negative evaluation reached its climax in 2012 – that’s when there was the largest number of negative feedbacks.

This should come as no surprise, considering the fact that cryptocurrency features a number of risks. And as far as our terrorism financing prevention system uses a risk-based approach, everyone was worried about the lack of emitter of digital currency and its complete decentralization, impossibility to reverse transactions, anonymity (or, as it turned out later, pseudo-anonymity) – all these things resulted in the perception of bitcoin as a criminal tool.

However, later this posturing wore off a little bit because the transaction chain can be tracked. Nevertheless, currently, in Russia and abroad the following assessment prevails: fin tech supports or implicitly approves cryptocurrency, and law enforcement officials take it very warily.

As for objective evidence, we analyzed it and worked together with the United Nations Organization. According to the latest data from Europol, Interpol and the UNO, cryptocurrencies are very rarely used for financing terrorism. And it is defined not by their convenience, but by the availability of technological infrastructure: the more computers there are in a country, the higher the risks are.

In virtue of its pseudo-anonymity, cryptocurrency isn’t very appealing for criminals. But the general mood of the posturing was set by Silk Road, exchange that sells prohibited goods and information, drugs, - when a large number of used bitcoins were revealed.

When we review cryptocurrency as a criminal tool, we see a distinct shift in its use: earlier it was associated with selling drugs, and now it is thought of as Internet fraud and Internet blackmailing.

BCR: You refer to the latest researches. Are they open to the public?

Europol published a very interesting report early this year, and the report from the UNO dates from 2014 – it is publicly available in Russian and English languages. Currently, the United Nations Office on Drugs and Crime is planning to develop advanced training courses on the issues of the use of cryptocurrencies for money laundering. Thus this subject doesn’t go unnoticed.

But our main task is the legitimization of cryptocurrency. As soon as it enters the legal framework, we will be able to control it. Currently everyone is worried about the lack of control over cryptocurrency. Any state cautiously takes the phenomenon, which it cannot control.

BCR: When, in your opinion, “cryptocurrency” notion will enter Russian legislation?

E.S.: Nobody will take the responsibility to forecast – everything depends on the tasks set by the legislative body. But we can assess the need in regulating cryptocurrency – it’s very critical now. We have to draft such legislation in the nearest future. And we will offer several models of legalizing cryptocurrencies.

BCR: Perhaps, that’s not quite your subject, but do you know any blockchain projects in the Govtech sphere in Russia, and are there plans to implement blockchain in state administration?

E.S.: Blockchain is already being actively implemented. We organized an event on blockchain for business on June 1 this year, which gathered a large number of visitors. Many representatives of business community showed interest in developing this direction in the sphere of logistics, insurance, for example.

We see the potential, for example, in the creation of all possible ledgers, where blockchain system fits the best. The question of implementing blockchain in the storage system of fingerprint information, medical cards, and system for recording contracts is being reviewed.

Another thing is that at the country level everything depends on financing, as it will be quite costly in the beginning. But the question of implementing blockchain in the system for recording and storing information is being discussed now.

Interview was taken by Ilya Lopatin