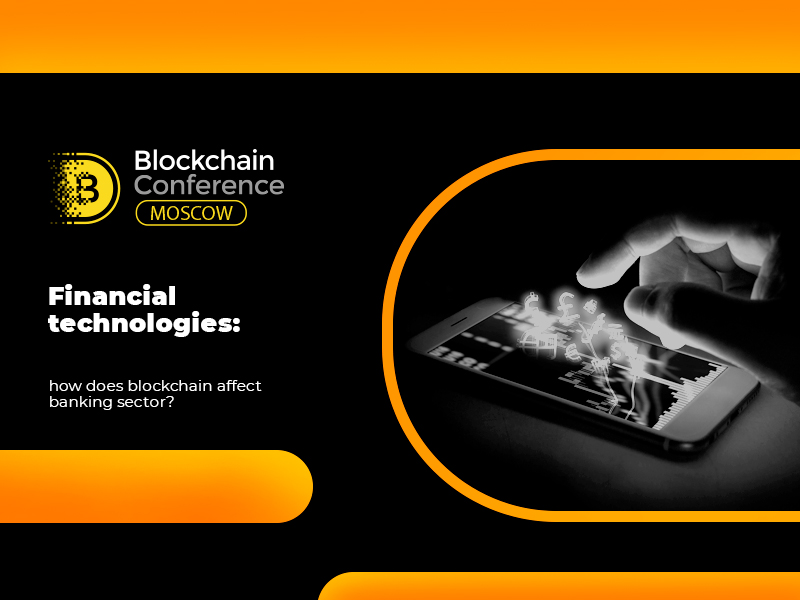 Unreliability of banking system, limited capacity of financial institutions and lack of transparency of internal processes are some of the main problems of the banking sector.

Today, blockchain is being introduced into the work of financial institutions: the technology is gradually transforming the banking industry. Let’s understand how blockchain is used in the field of finance and what benefits it provides.

How will blockchain change the work of banks?

Blockchain provides a high level of security and reliability, so banks seek to improve the quality of their work using the technology.

Moving operating and financial systems to the blockchain platform will reduce costs, speed up work and simplify transactions.

Blockchain will also simplify the process of remote identification: thanks to the technology, personal data is not transferred to a third party and is protected.

According to a study carried out by a large consulting company Accenture, blockchain will significantly increase the operational efficiency of banks.

By optimizing the quality of data, the technology will reduce the cost of financial reporting by up to 70%. Banks will also spend 30-50% less money to meet regulatory requirements.

Moreover, the company’s model of the blockchain-based bank shows that registration of new customers and complying with the KYC policy will require half as much money. This will happen due to the fact that the digital identification mechanisms will be improved and access to customer data will be simplified.

In addition, thanks to the blockchain technology, the costs of such business processes as verification and confirmation of transactions, analysis of erroneous money transactions will be halved as well.

The largest financial institutions around the world are actively introducing the technology into their work, and Russian banks have already conducted several operations on blockchain.

In November 2017, Sberbank, the largest state bank, carried out the first payment transaction on blockchain in Russia. The company used the IBM Blockchain platform based on Hyperledger Fabric.

According to the head of Sberbank CIB, Igor Bulantsev, Sberbank has already implemented about 20 different pilot projects and solutions based on the technology.

Alfa-Bank and S7 Airlines conducted the first Russian letter of credit transaction using smart contracts based on the Ethereum protocol.

Companies jointly launched a blockchain platform to automate trading operations. According to the official press release, the technology has accelerated and simplified calculations when selling air tickets: the speed increased from 14 days to 23 seconds.

This year, the Russian bank also successfully tested the blockchain service on the Corda platform: there was an exchange of customer data between members of the R3 consortium.

The participants of the R3 include the largest financial institutions: Bank of America, Credit Suisse, Goldman Sachs and J.P. Morgan.

Blockchain helps to improve the work of the banking sector, simplifying financial transactions for both employees and bank customers. The technology also significantly reduces the costs of financial institutions and contributes to the banking industry development.

The Blockchain technology and its implementation in various sectors will be discussed at Blockchain Conference Moscow.