Herman Gref emphasized the necessity of regulating cryptocurrencies and blockchain 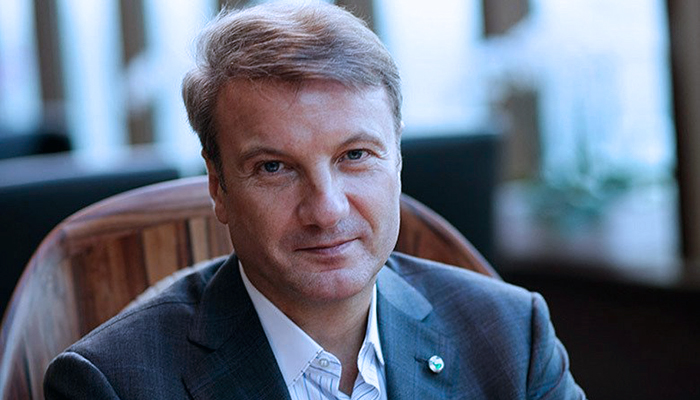 The head of Sberbank is convinced that Russia should open its market to cryptocurrencies because this will give the state huge benefits. He pointed to Japan which influenced the rise of bitcoin by giving it the status of official payment means.

“These technologies should be developed; we have to know their pros and cons. They should be carefully regulated, they cannot be banned. Otherwise, it can make the country left behind for decades in terms of disruptive technologies”, says Herman Gref.

The head of Sberbank also commented on blockchain. He noted that implementation of the technology needs a legal regulation as it has a great potential. It can influence all the branches of Russian economy. In his opinion, the technology is currently in its infancy and its widespread use is currently impossible.

“There are separate pilot projects. Some of them are quite successful. But extensive use of blockchain will be possible only in one and a half or two years”, claims Herman Gref.