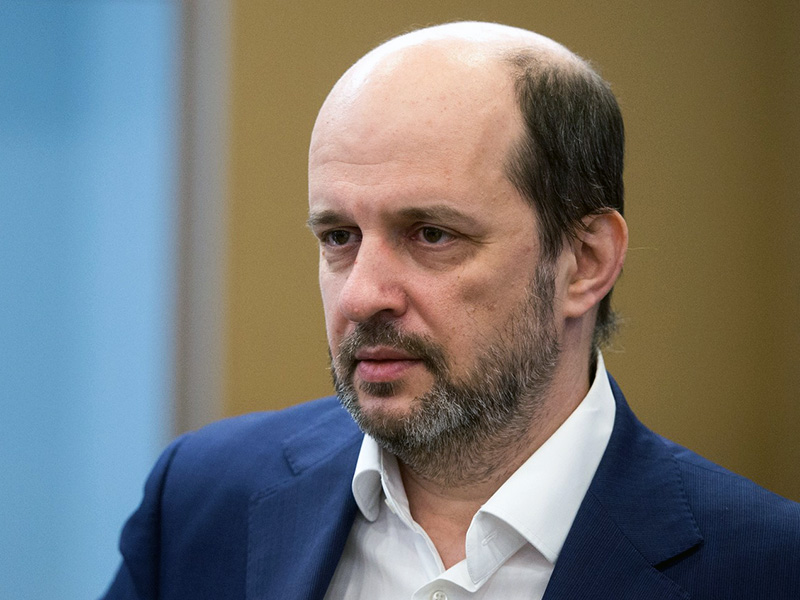 Herman Klimenko, the Russian president’s Internet development advisor, believes that world's leading powers should join forces to improve blockchain. He shared his opinion in an interview with the CoinDesk portal.

According to Herman Klimenko, China, the United States, Russia and other countries should stop competing in blockchain development. Instead, he proposed forming a coalition, focused on blockchain.

"We propose creating a single platform for both our country and yours (the USA – ed.). We could invite other countries to participate as well. Such a platform would become a hub for international views and experience exchange," Klimenko suggests.

As a sample for such a platform, he offered the Russian Association of Blockchain and Cryptocurrency (RABIK).

"We already have 1100 participants. All the positions are rather formal. We need specialists with relevant skills the most. We do not have membership fees, and there’s simply no need for traditional management model in the association," noted Herman Klimenko.

In addition, he believes that joint efforts can help the counties develop effective ICO regulation.

"It is clear that cryptocurrencies and ICO investments involve high risks for investors. But there are also ways of reducing those risks. I believe that collective work of the counties will help develop the best solutions in ICO and digital assets regulation," Herman Klimenko concluded.