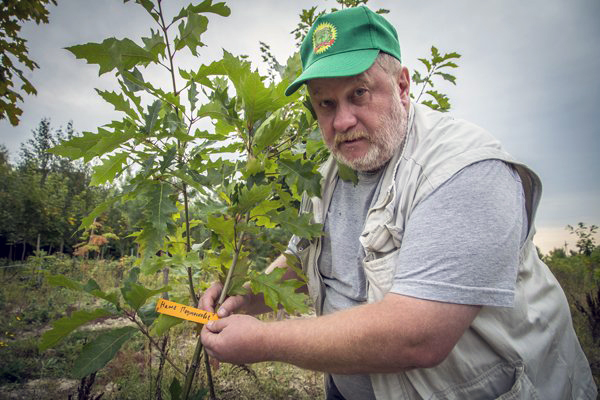 Ecosystem ICO project has raised more than half a million dollars within a month. Mikhail Shlyapnikov, an entrepreneur and farm owner, shared this news on his Facebook page.

He called such a result “quite worthy and satisfactory” as for the first project, integrating blockchain technology in real production.

The farmer has stressed that raised funds will be used for development of farm business rather than its support and for growth of production volume.

According to Shlyapnikov, crowdfunding campaign is the alternative to bank crediting that Kolionovo has never required.