How to get you own blockchain for business? 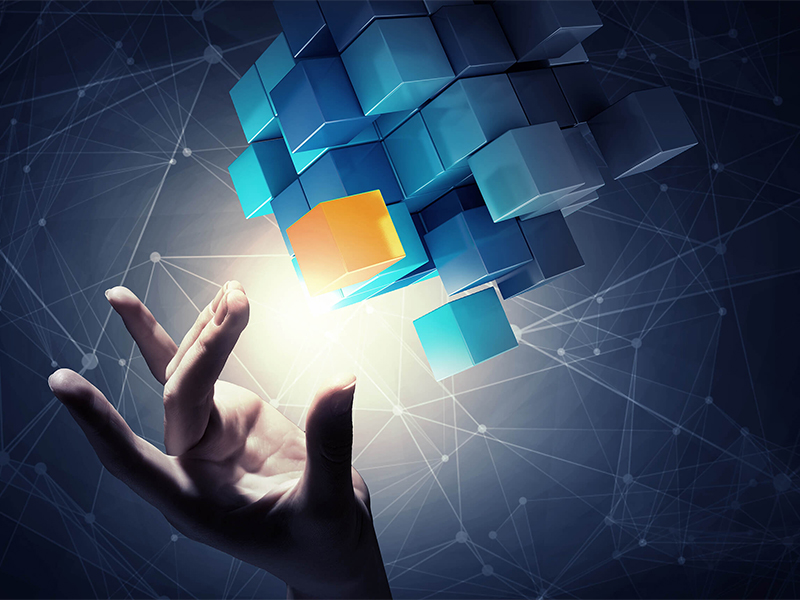 Interest in the blockchain is growing steadily. The potential of distributed ledger technology, including transparency, a small commission for transactions and smart contracts, is able not only to modify existing business processes, but also to increase their security and speed. Therefore, owners of private companies want to get their own blockchain for their business.

However, due to a lack of full understanding of the potential of the distributed ledger technology, the replacement of the existing business processes becomes an expensive procedure. In the future, software developers will increasingly use the blockchain to solve current IT problems.

According to Arvind Krishna, the Director of IBM Research, when the technology becomes mainstream, software vendors will be there to implement blockchain in the business processes.

Today many companies plan to get their own blockchain for business. But most of them face difficulties and enormous investments.

The key problems that slow down the appearance of their own blockchain in business are as follows:

Key tasks of the integration

Before you integrate your own blockchain into business, you should prepare a concept for its implementation. Pre-arranged plan will simplify the work, reduce the cost of the process and lead to a more effective final result.

First, you need to clarify the business tasks. For instance:

It is also necessary to understand what the business will get from using its own blockchain. For example, decentralization, additional revenues from commissions, profits from the consensus rules.

The key concept of integrating one's own blockchain is to solve business problems with obtaining the outlined winnings.

When choosing the main infrastructure solution one should take into account the following aspects:

When developing a roadmap, one should:

In 2018, more than 50% of large corporations plan to use their own blockchain in business applications. For example, by the middle of 2018, the Depository Trust & Clearing Corporation in New York intends to conduct all its transactions using blockchain. Annually, the company conducts operations worth more than $11 trillion.

In the near future, the banking sector and the healthcare sector will actively use their own blockchain.

The global banking system is gradually beginning to integrate blockchain into its processes.

The largest banks in the world, including Barclays, Credit Suisse, the Canadian Imperial Bank of Commerce, HSBC, MUFG and State Street, are going to launch their coin – Unity Settlement Coin. The UBS will be stored with the help of blockchain, allowing to instantly exchange it for securities.

Other financial giants, such as Wall Street, are exploring their own blockchain. It raises the question: will there be a universal, worldwide blockchain that will be available to all financial institutions, or will regional systems be created to serve small financial sectors? Analysts are not yet going to predict this issue, but they are confident that 2018 will be a year of blockchain for banks.

Neither of the industries processes such a large number of data compared to healthcare. Admission of patients, registration of treatment results, received tests, prescription of medical products – all this is a colossal volume of data that must be accurate, accessible and safe.

Unlike the standard medical record databases, each record in blockchain becomes a new sequential data block in the distributed ledger system. Regardless of whether you enter new patient data or update contact information, each change becomes a new record with its own date and time.

The key task is to create a single blockchain for the healthcare. In other words, information from local or regional clinics should be integrated into the national medical system.