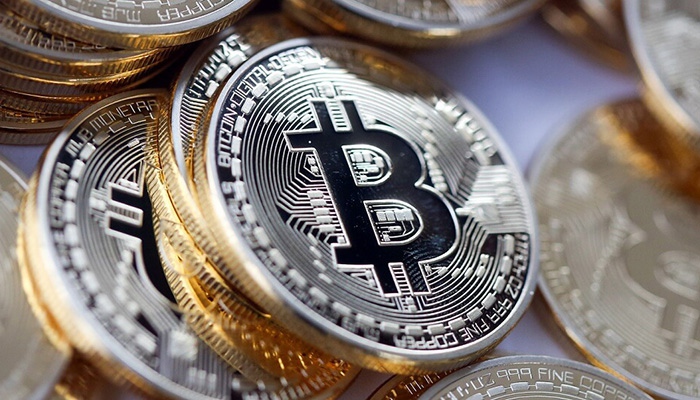 Andrey Podolyan, an analyst at the financial company BankEx, talked about the future behavior of the Bitcoin Cash (BCC) cryptocurrency, which emerged as a result of the Bitcoin split, ForkLog reports.

On August 1, the Bitcoin blockchain split and a new cryptocurrency – BCC appeared. On August 2, the peak of its value was about $720 at the Bittrex exchange.

The analyst claims that the situation is not really much promising, because only those who owned funds on exchanges supported BCC can trade the new digital currency. But not all of these exchanges added a possibility to trade the BCC.

Therefore, a large amount of cryptocurrency is stored is “cold” wallets. Andrey Podolyan believes that when such currency entered the stock exchanges, many people will cash their BCC.

The analyst believes that it will bring down the cost of the cryptocurrency. He also reports that the growth of BCC's capitalization is the highest one within the last few years, so the gradual weakening of Bitcoin Cash's positions is expected.