How to launch and promote unique ICO? Sergei Verbitski, CoinTraffic.io CEO, to share his experience 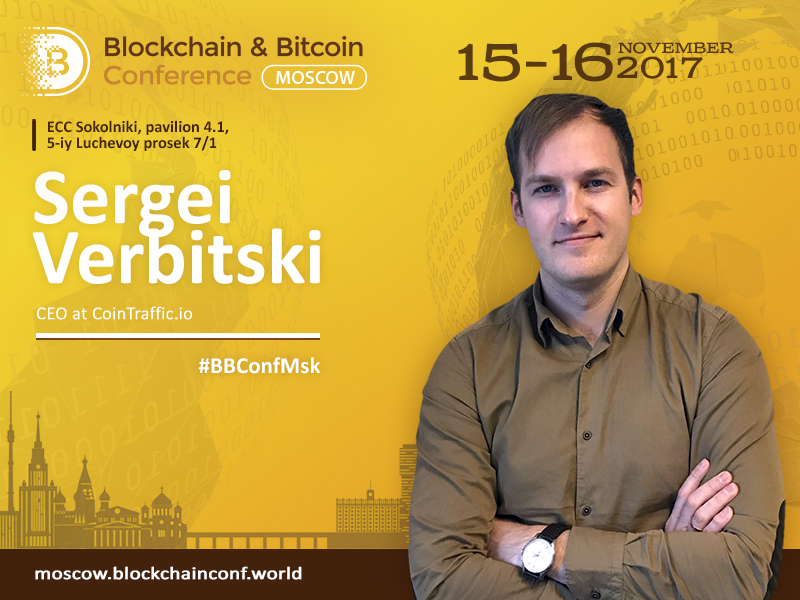 Every ICO requires appropriate marketing. How to stand out from a huge amount of similar offers on the market? This issue will be discussed by Sergei Verbitski, CEO at CoinTraffic.io, at Blockchain & Bitcoin Conference Russia.

Sergei Verbitski is the CEO at CoinTraffic.io, CoinMedia. Previously, he was the head of marketing at CoinGaming LTD, CEO ASG, and a web developer at Aces & Kings.

The expert will speak on the topic: ICO marketing: how to build unique marketing and become recognizable among hundreds of other projects. He will answer the following questions:

Sergei will share his experience of conducting various advertising campaigns, talk about successful and unsuccessful case studies as well as about ICO marketing strategies.

Register to Blockchain & Bitcoin Conference Russia in order to put your questions to Sergei Verbitski!