Capitalization of bitcoin: how is it determined and what will it be 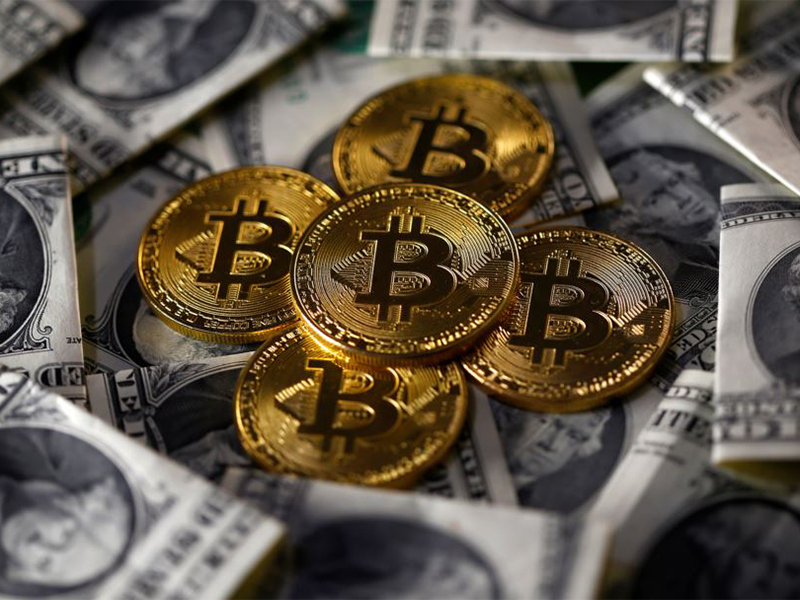 Bitcoin is the most popular cryptocurrency in the world. Its official market capitalization is $165.10 billion. Some have doubts on the correctness of this figure, because it depends on a number of factors, including cryptocurrency rate. How does it affect the capitalization of bitcoin? What was it and what will it be in 2018? Let's find out in the article.

What determines the capitalization of bitcoin

It is difficult to calculate the mechanism of the market value of cryptocurrency because of the very specific nature of virtual money. For example, the number of bitcoins is constantly growing. About 60% of bitcoins are produced now.

The total number of bitcoins that have already been mined. Source: blockchain.info

Bitcoin holds the position of the leader in the level of capitalization among all crypto market thanks to many positive news: the gradual reduction of fee and the upgrade of Bitcoin Core to 0.16.0 version with SegWit support. This protocol allows you to increase the block volume and the data processing speed.

History of the bitcoin value

Bitcoin's capitalization depends on its rate, which has always been volatile.

There were seven most noticeable episodes so far. The first one took place at the dawn of the formation of cryptocurrency. Bitcoin hit its record of $30 some time after the release. 160 days later, it dropped to a level of two dollars, demonstrating a fall of 93%. However, over the next 622 days, it increased by 10.000%, reaching $230 – 260.

The same pattern emerged at the time of the rest of conditional stages “fall – increase”. Now, one bitcoin costs about $9.291.

Not only bitcoin, but also the entire cryptocurrency market fell last year. But this was a predictable and anticipated process. Before the price of bitcoin slumped by 70% in some 11 weeks, we saw its significant growth throughout the previous year.

Ukrainian financial analyst Sergei Shevchuk believes that the value of bitcoin will increase to $15 thousand by the summer-autumn of 2018, and up to $20 thousand by the end of the year. Russian expert Svetlana Ivanova takes the same view. She predicts a real breakthrough for bitcoin at a price of up to $50.000 by the end of the year. Saxo Bank analyst Kay Van-Petersen goes even further and suggests that bitcoin will hit $100.000 this year.

But the multimillionaire Roger Ver believes that the bitcoin era will end in 2018. In his opinion, it will give way to the leadership in terms of capitalization of another cryptocurrency, the ether.