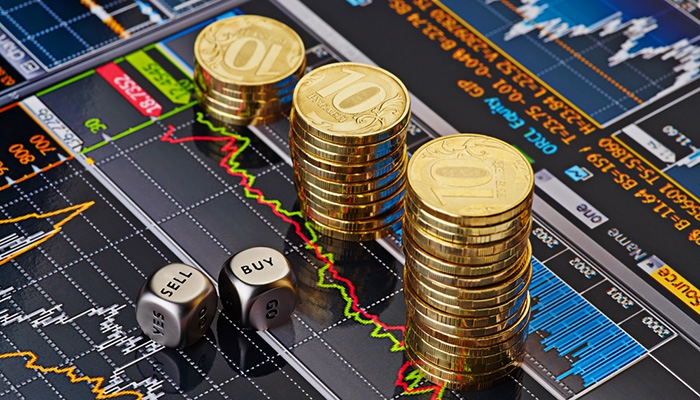 Sochi crypto enthusiasts planned a HUINYA tokens pre-ICO. According to Forklog, during pre-ICO, they managed to collect ₽45 thousand investments.

The initial tokens production was humorous by nature. However, some individuals got interested in the project. Investors provided a young Sochi team with ₽45 000. There are no guarantees and promises given by the project authors. They don’t even know how many tokens will receive those who invested money.

“Cryptocurrency exists due to different things and events in the world that cannot be named in another way. It has no end, that’s why cryptocurrency won’t disappear,” reported the project co-author Igor Kuznetsov.

A list of investors is jotted down on a separate paper sheet. According to the authors, it ensures safety. Those who invested more than ₽ 1000 can join a secret chat. As a whitepaper, guys use literally a clean A4 sheet.