Less than a day till Ethereum hardfork. Official countdown 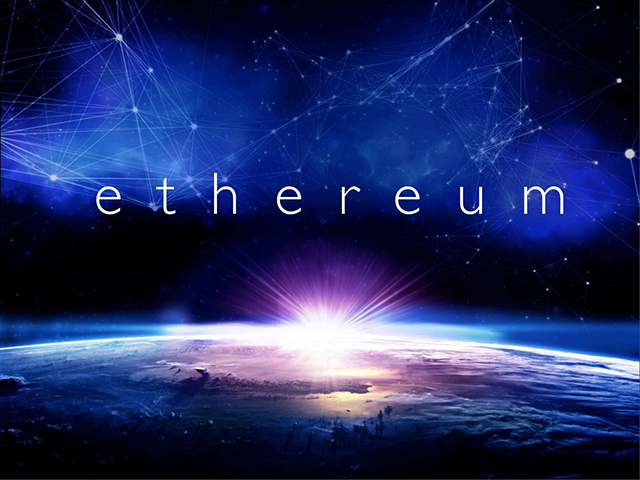 Less than a day left before the Ethereum hardfork.

Operation will be performed at the moment when mining of the 2675000 block is complete.

According to the website hosting a hardfork countdown, the process will commence tomorrow, on November 22.

Ethereum developers have prepared for its implementation a new Geth client in order to combat DDoS attacks. As the cost of such attacks would be higher, operation is going to become wasteful for the fraudsters. In addition, Ethereum blockchain will be cleared of the contacts containing spam.

The previous hardfork has taken place in October. It couldn’t quite keep the system of DDoS attacks, so developers had to start thinking about the date for a new ‘purge’.