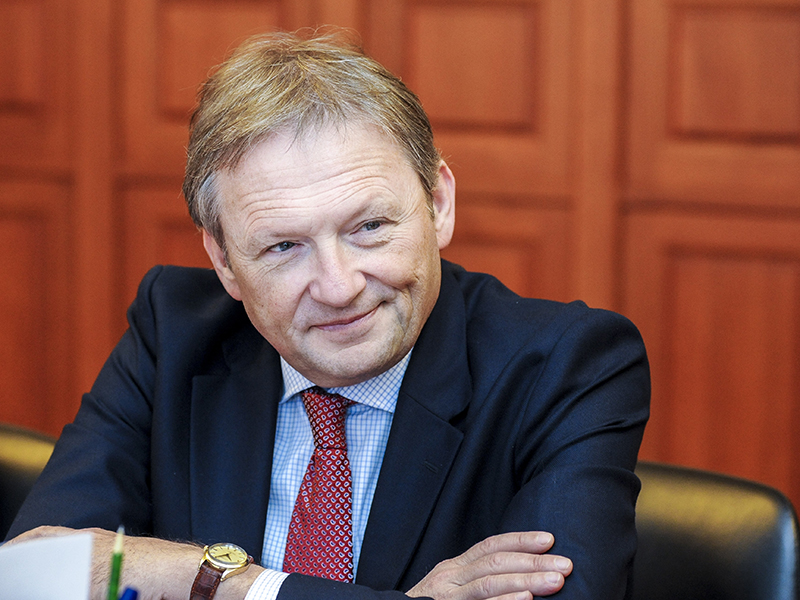 As Russian News Agency TASS reports, a business ombudsman of the Russian Federation Boris Titov has proposed a project on cryptocurrencies regulation to the Central Bank.

According to the given conception, cryptocurrency will be regarded as a special payment means that has money value. It is developed and transferred by blockchain technology and used to make deals. However, tokens will not be credited cryptocurrency.

Besides, Boris Titov proposes to elaborate this law in three blocks:

The ombudsman proposes cryptocurrency with an emission center to be the first included in the state economy. It means that bitcoin will not be legalized in the Russian Federation since it is a decentralized phenomenon.

Boris Titov also suggests that the Bank of Russia creates a special sandbox to establish legal acts regulating deals based on cryptocurrency.

The project authors claim the arbitration to be responsible for legal issues.

The ombudsman has also disproved owning cryptocurrency. All the researches are conducted by his colleagues at Institute named after P. A. Stolypin.