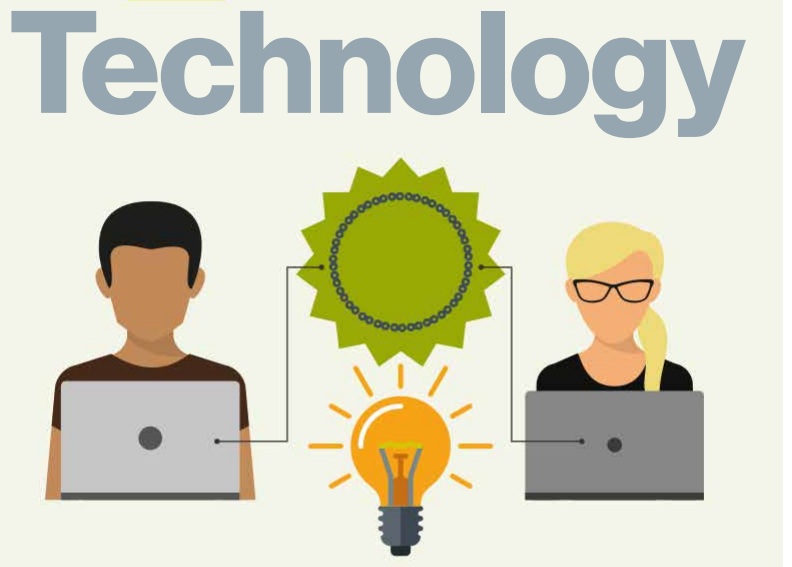 The team of blockchain enthusiasts from Russia has translated the report on distributed ledger technology written for the British government.

The 90-page report, dedicated to key aspects of blockchain technology, has been translated upon an initiative of Alex Fork – the man who wrote the first Russian book about bitcoin. It was he who announced the finished translation on his Facebook page.

Originally it was expected that translators’ labour will be paid for by funds raised in a crowdfunding campaign, and the community was quite active in fundraising. But later Alexander Kychakov, representative of the Sberbank, defrayed all expenses.

Russian translation of the original is freely available.