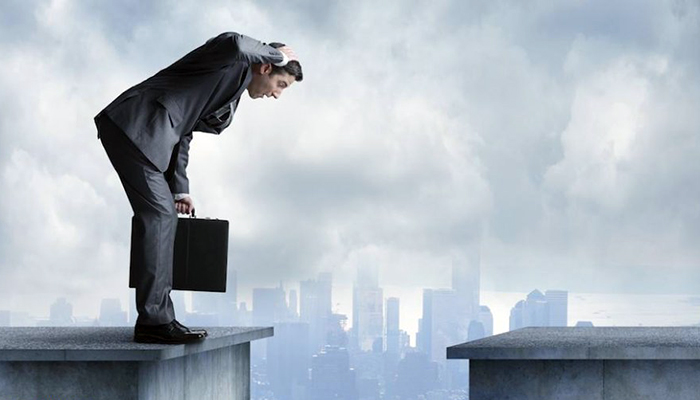 Following the rapid increase of the bitcoin price up to $2.5 thousand, there is a rapid decline to $1900. Financial experts give their comments on this matter.

The PaySpace Magazine portal recalls that the bitcoin rate has repeatedly shown similar fluctuations, staying finally at a higher level. At the same time, some professionals immediately warned of a possible fall, while others predicted growth of up to $3000 per 1 BTC.

In his interview to Life portal, Executive Director of GETSHOPTV Sharif Carmo also noted that it was a normal correction. In his opinion, some large market participants wanted to get a high profit and started selling bitcoins. As a result, there was a decline, which was globally supported. According to Sharif Carmo, this situation is natural after such a rapid growth, as the volatility of the crypto-currency remains high.

In his article, Matthew Lynn, a columnist at MarketWatch, gives more detailed description of what is happening. In his opinion, 87% price increase per month clearly indicates the occurrence of a financial bubble, which will soon burst. But nobody can predict the consequences of this issue. Bitcoin can both continue its growth, and collapse.

However, Matthew Lynn is sure that any outcome will not affect the global financial market. First of all, because of the low total cost – the total volume of bitcoins in the world amounts to about $35 billion. This is insignificant figure, especially given that the capitalization of Apple company for example is 23 times higher.

At the same time, the columnist says that if bitcoin collapses, it will result in the collapse of other crypto-currencies. It will also affect other derivatives of digital currencies, which are currently included in the financial system.