Golos platform collected more than 240 bitcoins due to crowdfunding 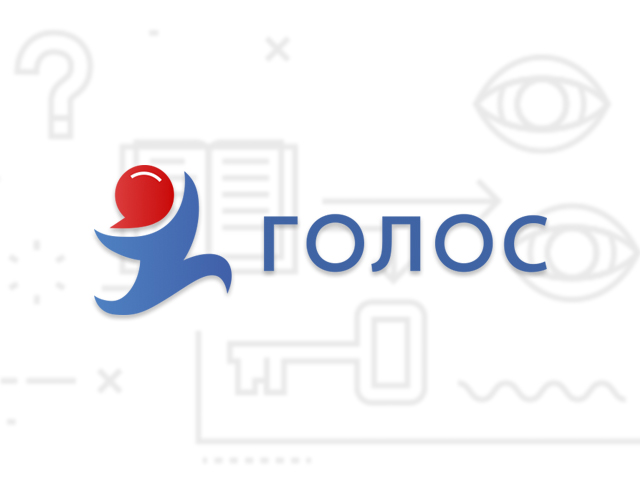 Golos social blockchain platform has collected more than 240 bitcoins within the crowdfunding campaign.

As of the publication of this news, 240 bitcoins are equivalent to 175 thousand dollars or 11 million rubles.

Two hundred people were involved in the crowdfunding. The biggest share of tokens (less than 7%) is accounted for by synergen user.

Currently, the platform is used by around two thousand people. The community increases daily for 30-40 users. All together they publish about 100 posts every day and leave, in average, five comments below each of them.