According to IBM, 15% of leading banks will use blockchain in 2017 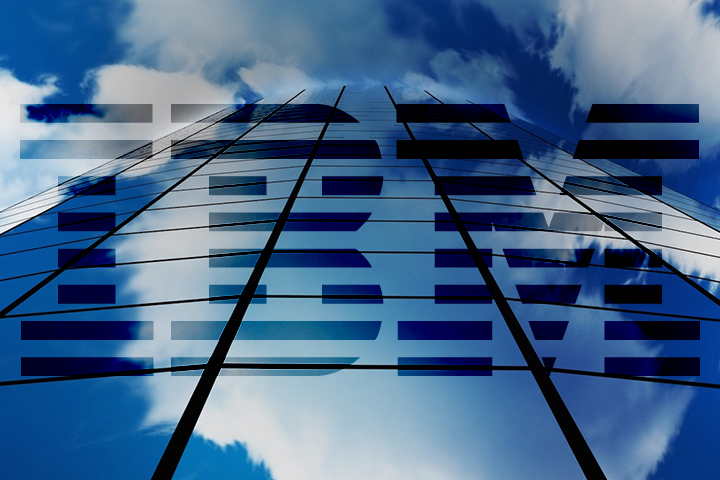 IBM has interviewed 200 global banks from 16 countries and found that 15% of them will start actively using blockchain technology in the next year.

The banks, which were called the pioneers by the study's authors, appreciate the prospects of blockchain and put the priority on its implementation into their activities. The innovation will significantly speed up financial operations, reduce their costs and improve safety.

“2017 will be the year of a large shift in blockchain development in the banking sector. The pioneers will get an opportunity to establish business standards, by which their followers will work”, the IBM study stated.

According to the respondents, key areas of business where blockchain will be applied are payments in retail trade, information systems and consumer lending.