A representative of The Central Bank of Russian Federation Shvetsov: ICO is highly promising 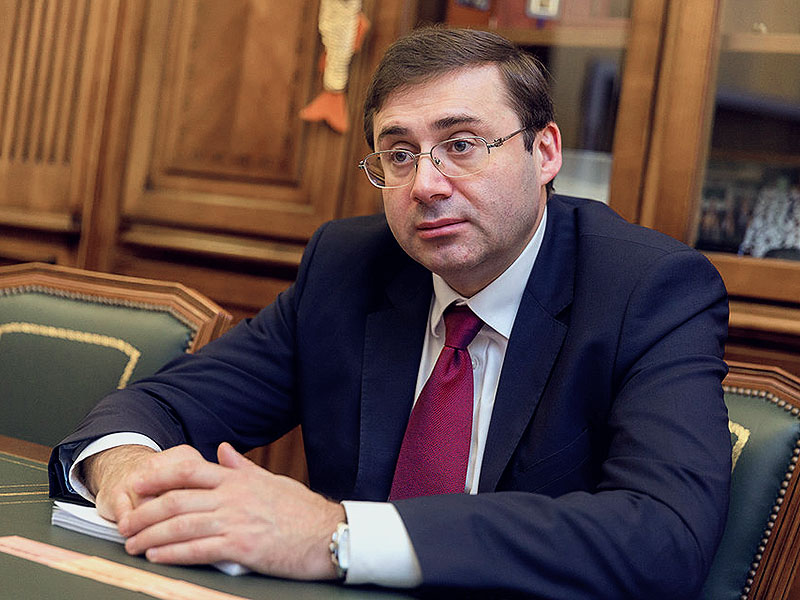 As Russian News Agency TASS reports, a representative of The Central Bank of Russian Federation Sergey Shvetsov has claimed that The Bank of Russia regards ICO as a highly promising investment and would act as its supporter. It was announced at the event Legal regulation of the financial market.

Shvetsov thinks that ICO is very promising in the financing of new ideas and young enterprises.

‘It seems to me that ICO would embrace an essential position on the Russian financial market,’ told the civil servant.

The economist has also announced that the ICO promising future does need to be regulated. According to Shvetsov, the government is to develop a scheme to save an entrepreneurship and protect investors from possible fraudsters as well.

Previously, the Ministry of Finance of the Russian Federation published an official letter explaining the way cryptocurrency owners should draw up a declaration to use bitcoins.

This letter says that it’s a complete responsibility of all individuals who make bitcoin deals to count the tax amount and present a tax agency with a related document.

However, the letter also mentions that the Ministry only notifies taxpayers whereas other interpretations of the Russian legislation are not excluded.