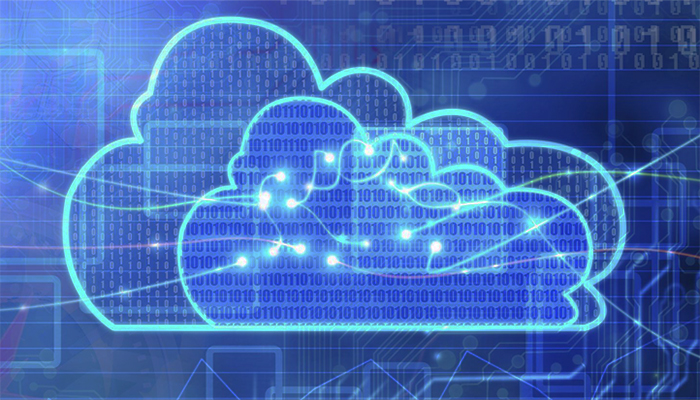 Developers from Saint Petersburg created an alternative digital currency, called CloudCoin, which is based on cloud technologies, Izvestia reports.

According to one of the developers, IT specialist at Git in Sky, Sergey Zhitinskiy, the new currency differs from other existing ones: to hack it is more difficult, but at the same time money exchange operations are easier.

The team aims at the creation of an alternative to Bitcoin. Verification of CloudCoin takes just few seconds, which is much faster compared to Bitcoin. Moreover, to make transactions using the new cryptocurrency, one doesn’t require e-wallet and account.

The new system is managed by a consortium involving 50 persons, who own the servers. According to Sergey Zhitinskiy, all members of consortium are interested in the development of cryptocurrency, at least due to the fact that they get payment in cloudcoins.