Russia can compete with China in mining 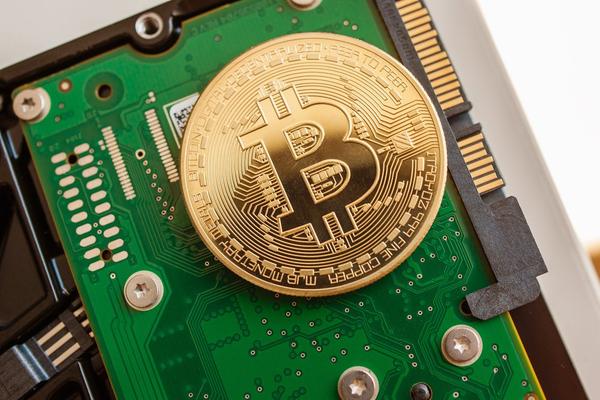 He is sure that Russia has all the necessary conditions: the low electricity price for mining and excellent technical experts.

“It’s time to start selling computing power, rather than rely only on oil and gas”, said Marinichev in one of the interviews.

He is confident that the Russian Federation is able to leave China far behind as for mining, since the latter can not boast of cheap electricity, which facilitates the production of cryptocurrency. Mr. Marinichev said that it is time to accept the authenticity of blockchain.

In the near future, the team will be created to deal with the blockchain development. It will include IT experts and representatives of government entities. The Group is going to work on the document, which will allow the legalization of blockchain on the territory of the Russian Federation in terms of legislation.

Internet ombudsman Dmitriy Marinichev is sure, that it's all about the collision of state interests and those of society. The fact is that due to blockchain, some tools for government of the state will disappear.