Russia refused to adopt cryptocurrency as a means of payment 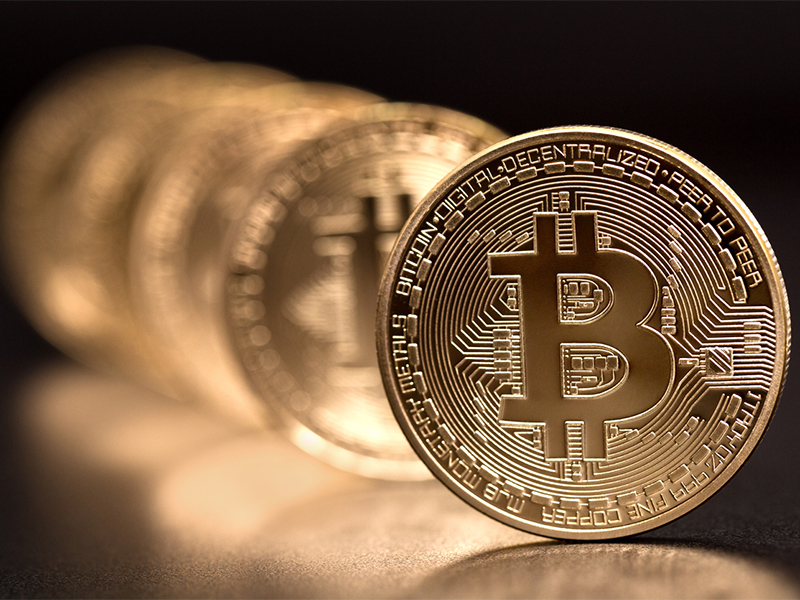 Digital cash is allowed to be invested in ICO only.

By the way, the representatives at the Central Bank of the Russian Federation believe that the emission of the supranational cryptocurrency within BRICS (Brazil, Russia, India, China, and South Africa) and the Eurasian Economic Union. This issue is to be scrutinized in 2018. The main task will be to establish approaches towards the emission of such currency.

Previously, CEO at the Moscow Exchange Alexander Afanasiev had equated cryptocurrency with gold emphasizing that regarding digital cash as a means of payment would be a reasonable move.