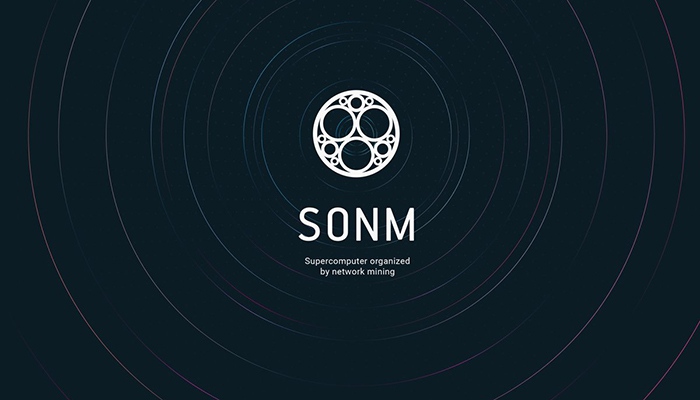 SONM, the Russian startup company made up of 10 people, generated a lot of hype, informs RIA Novosti.

The Ethereum-based crowdfunding project has already raised $42 million. The money will be invested in the creation of a global universal supercomputer for complex computations, which would work on the base of blockchain and cloud storages. Creators called the new method of data storing and processing a “computer mist”.

The concept of “misty” computations emerged thanks to the work of Andrey Voronkov, a member of the Chemistry department of Moscow State University. Using supercomputers to search for chemical formulas, he began thinking how to create a “collective computer intelligence” and adjust its efficient operation. SONM’s innovation lies in the fact that computations will have their price in tokens (cryptocurrency, in fact).

What is the difference between a “cloud” and a “misty” system? Whereas cloud systems use identical computers, misty computations can involve different devices: from telephones and fridges to superpower servers. SONM creates an operational system that can be adapted to any existing devices to use them to fulfil tasks.

It is a totally new project with a huge potential for Russia, and those people, who have already invested in it, understand it. With “computer mist”, one can solve a vast variety of tasks, including calculation of protein chains and obtaining new-generation medicine.

Currently, the project’s description and prototype (alpha-version that allows locating game servers) are available. The first users have already received payments in tokens.

Talking about his project, Andrey Voronkov says that it “changes the essence of mining”: instead of decoding cryptography, which is the main task of miners now, it offers to conduct useful computations. Judging from the social feedback and investment amounts, many people believe that the future of blockchain lies behind “misty computations”.