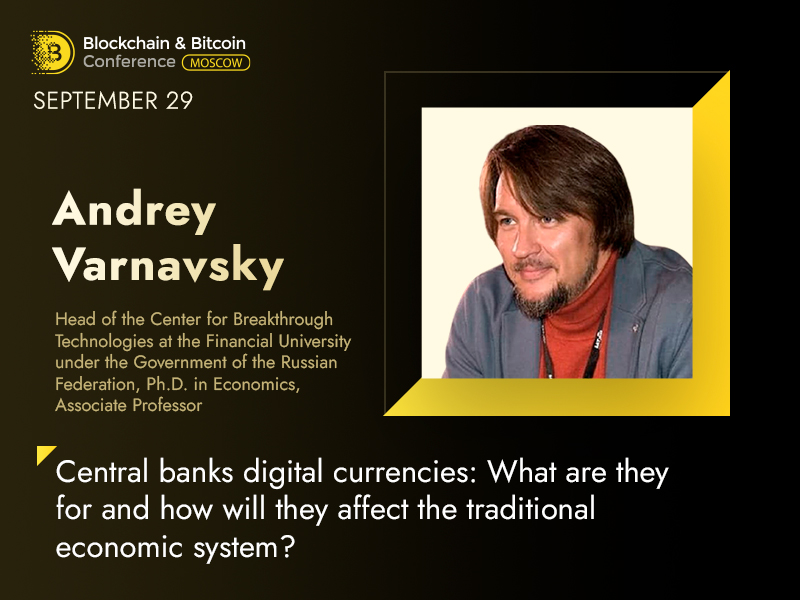 Today, central banks around the world are already introducing pilot projects to launch their own digital currencies or explore such possibility. One of the leaders in this industry is China, where work has been underway since 2014 on Digital Currency Electronic Payment, which is often referred to as the digital yuan because it is backed by the Chinese currency.

Why do we need central bank digital currencies (CBDC)? How will they affect the traditional economic system? On September 29, Andrey Varnavskiy, Head of the Center for Breakthrough Technologies at the Financial University under the Government of the Russian Federation will answer these questions at Blockchain & Bitcoin Conference Moscow 2021.

Andrey is a Ph.D. in Economics, Associate Professor. In 2020, he joined the team of the Federal Agency for Water Resources, leading digital transformation projects.

Previously, the speaker has been a consultant at Small Business Tax Administration at the Federal Tax Service and a lecturer on blockchain at Moscow State University of Foreign Affairs.

Join Blockchain & Bitcoin Conference Moscow 2021 to learn about central bank digital currencies and their impact on the economy. 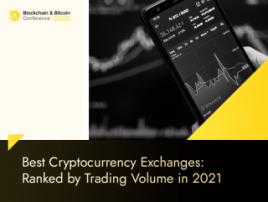 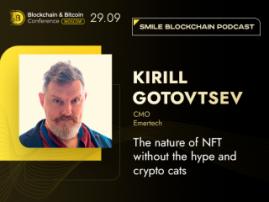 ‘You Can Buy Anything Using the NFT’ – CMO at Emertech Kirill Gotovtsev on S... 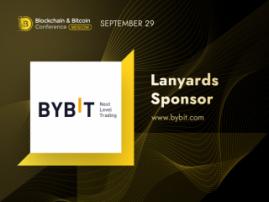 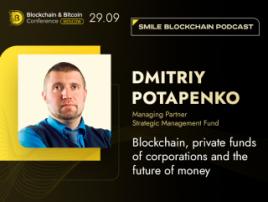 ‘Megacorporations Are the Future’ – Dmitriy Potapenko, Managing Partner at M...
Meet new speakers and key news of the conference