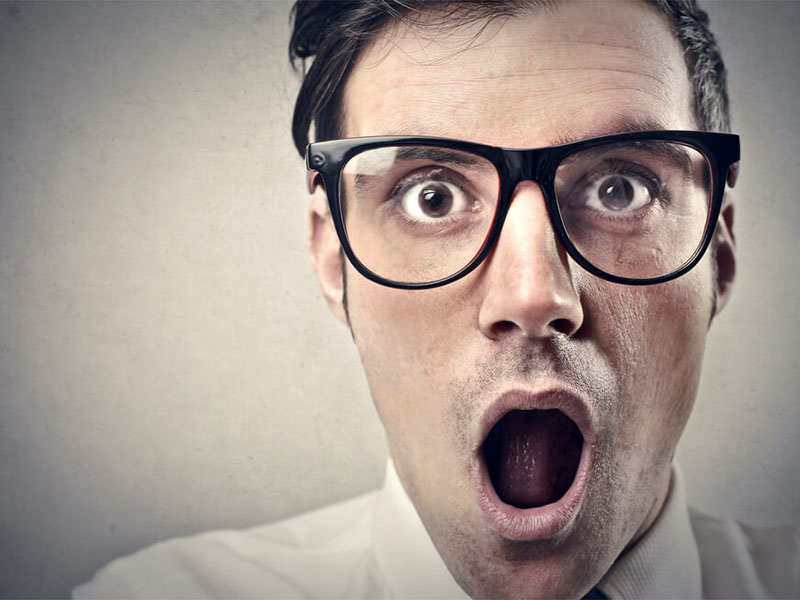 Analysts from Saxo Bank made a list of shocking predictions for the next year. There may be a weakening of influence of Japanese and American Central Bank, tension in the political situation in European Union and stock index crash of S&P 500 in 2018. In addition, there was also a speculation on the crash of bitcoin.

Saxo Bank forecast is a list of possible events with probability starting of 10%.

According to the experts, Chinese and Russian cryptocurrency policy will cause the crash of bitcoin. But first it will reach a record high.

"For much of 2018 BTC will grow rapidly, but Russia and China will eventually lead to its collapse," they believe.

According to the company, bitcoin will reach $60 thousand in 2018, and its total market cap will surpass $1 trillion.

"Bitcoin will soon be “knocked down”: China and Russia are quickly leaving the market and even ban unauthorized virtual currencies. Russia will become an official player on the cryptocurrency market to influence the creation of protocols, and shift the emphasis from bitcoin to save Russian capital. China will go through the same scenario," the document says.

Eventually, bitcoin will crash to $1000 by the beginning of 2019, these are Saxo Bank forecasts.