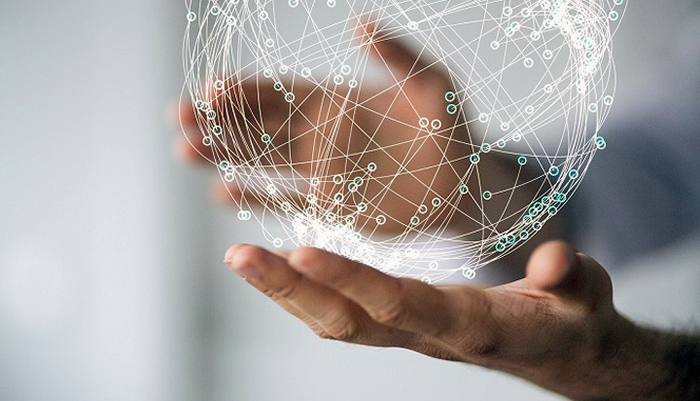 Metallurgical behemoth of the North-West Russia is mastering the latest technologies for business. This week, Severstal and Sberbank announced their readiness to use blockchain for transactions with the foreign clients. The news was announced at the International Economic Forum that was held in St. Petersburg on June 1-3.

The bank and metallurgical company demonstrated an algorithm for carrying out international transactions using the blockchain. The new method is planned to be applied in contracts with a long standing partner of Severstal from the near abroad.

In 2016, Alfa-Bank has already conducted an experiment on the use of blockchain in a letter of credit. Then the Ethereum system was used, and the parties were S7 Airlines and one of its counterparties. The deal was recognized as successful and went down in history as the first Russian letter of credit with the use of smart contracts.

Severstal and Sberbank take into account the experience of their colleagues, but follow their own path as well. The Alfa-Bank's experiment involved two smart contracts, while Sberbank is planning to conduct the whole deal applying blockchain: from applying for a letter of credit to receiving the final package of documents.

There will be four participants of the deal: Sberbank, BPS-Sberbank, Severstal and a foreign partner of the company. Each party will be an active participant of the system.

The use of blockchain technology is an opportunity to accelerate the transaction, reduce the financial costs of companies and increase the transparency of the process for all its participants.