Sergey Glazyev: “Cryptocurrencies are only a subject of speculation while blockchain is giving some hope” 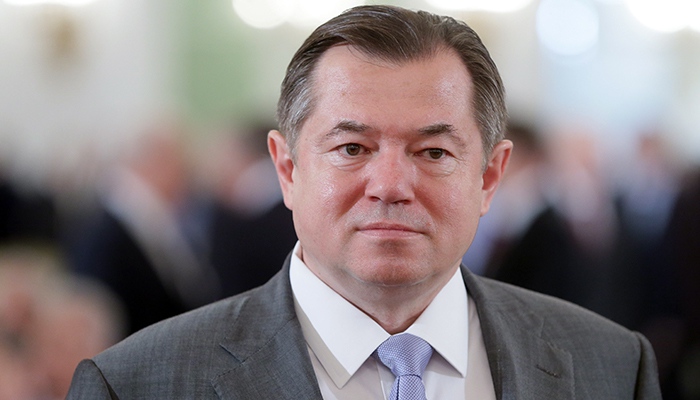 The advisor to the president of Russia Sergey Glazyev said that cryptocurrencies were nothing more than a subject of speculation but emphasized importance of blockchain, reports RNS.

According to Sergey Glazyev, cryptocurrencies cannot compete with fiat money. In his opinion, it is only a speculative instrument

He also emphasized the importance of understanding the difference between cryptocurrencies and blockchain. Serget Glazyev believes that blockchain is becoming a very important technology which can potentially improve operations performed by banks and courts. It will also help to decrease the level of corruption and fraud in many spheres.

“Blockchain is a promising technology. It can be integrated in almost all the spheres. It will increase transparency and safety of any deals,” said Sergey Glazyev.