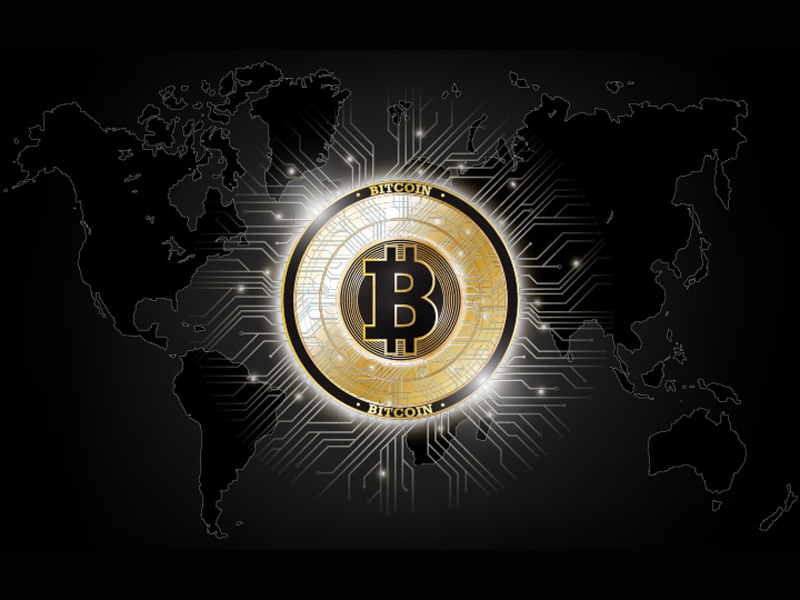 There was another bitcoin hard fork on the block 503 888 (January 12), resulting in a new cryptocurrency – World Bitcoin (WBTC). Such information was published on the project website.

According to the article, the fork is aimed at building a global infrastructure.

The total number of the new currency should be 2.121 billion, while 21 million will remain with the WBTC Foundation project and will be used for marketing and implementation of a common ecosystem with new features.

The holders of Bitcoin will be able to receive a new cryptocurrency at the ratio of 1 BTC = 100 WBTC. its code is available on GitHub, but crypto wallets haven’t supported WBTC yet.

The new code should be resistant to hypothetical attacks from quantum computing. Most users believe that bitcoin won’t face such a danger, but CDY developers think differently: “As top technology companies like D-Wave, IBM and Intel are ramping up their investment in quantum computing research and development, the age of quantum computing will probably arrive in five to ten years. As such, ECDSA-based cryptocurrencies will become breakable by quantum computers. The CDY team will focus on experimenting with post-quantum signatures to secure cryptocurrencies.”

The team plans to expand the block up to 8 MB and apply the DDA and Equihash algorithms. Each new CDY block will be produced on average every two minutes.

CDY’s supply available for mining is 21 billion units, among which 210 million are pre-mined. This amount will be used for marketing and attracting specialists.