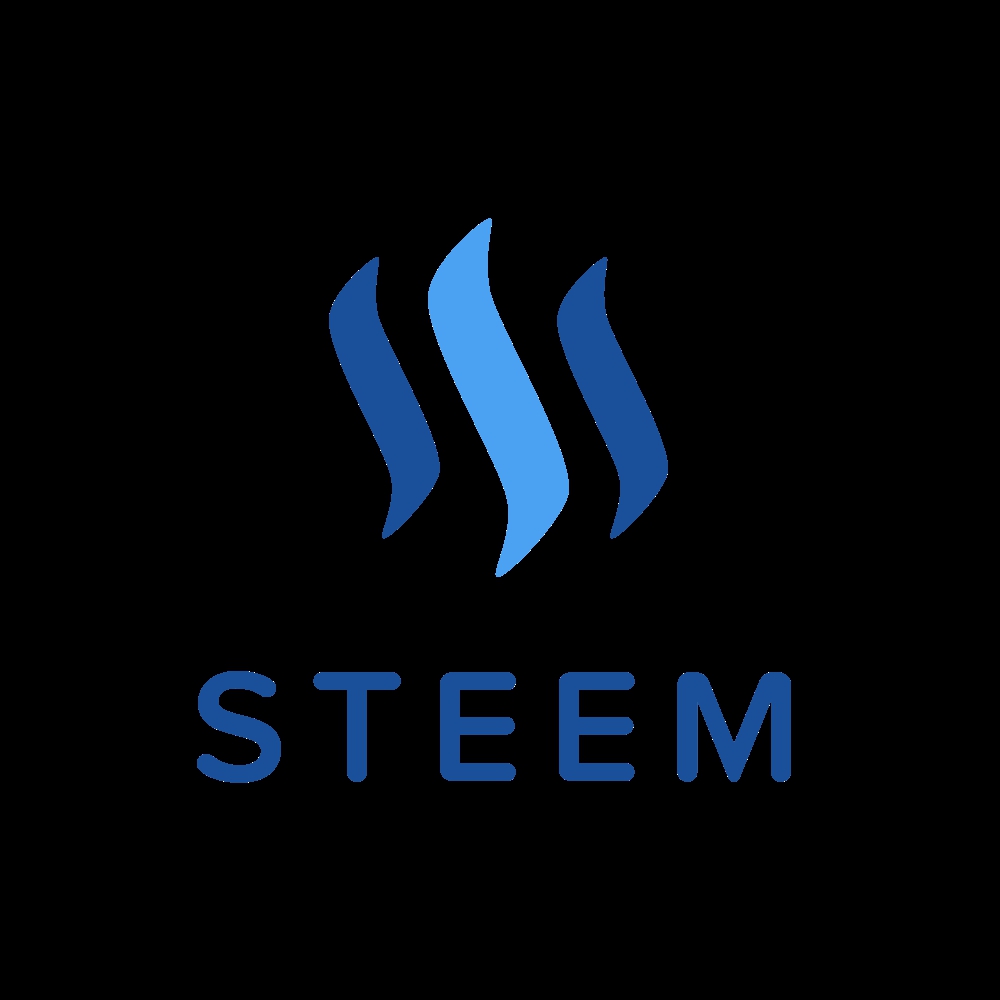 Within a week Steem token price has increased by 15 times, and the growth of its market capitalization amounted to 2700%.

A week ago Steem capitalization was estimated at $13 million, but today the figure amounts to more than $350 million.

Steem is a token of a social project called Steemit, which is based on blockchain. Social network allows users to get a reward for media content: the more popular publication is the higher reward from emission profit similar to Bitcoin mining goes to its author.

According to Ned Scott – one of the platform founders – the advantage of Steemit is the inability to censor content, as it is done in popular social networks.