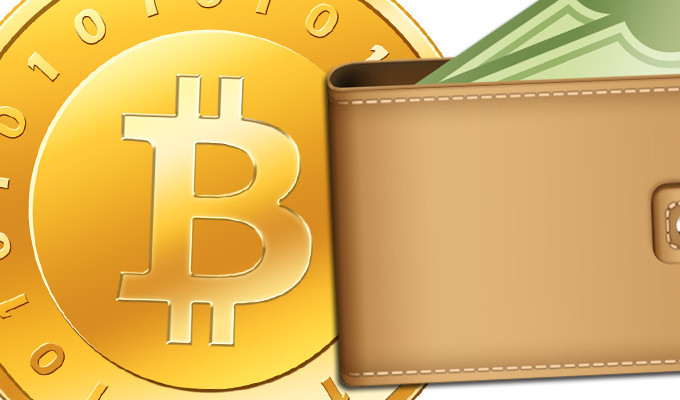 The wallets require iOS 0.9 or higher.

Alvin Hagg, Freewallet founder said that the wallets have simple design and functionality. According to Hagg, Freewallet does not focus on promotion much and believes that customers’ loyalty may be built without expensive PR campaigns.

Freewallet entered the market 6 months ago, and already has 15 000 users. According to statistics one fourth of company’s customers are the beginners in the cryptocurrency sector.