Russian Central Bank: it is not time yet to allow cryptocurrency for official trading 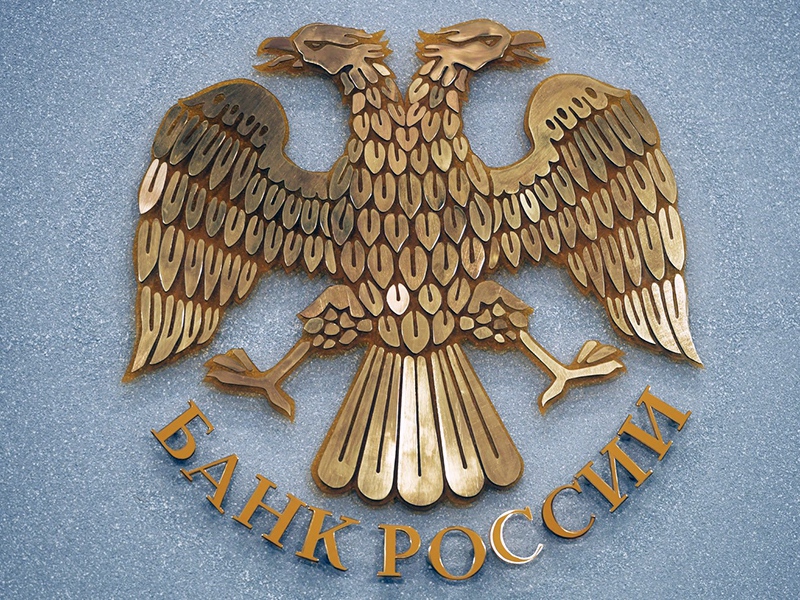 Russian Central Bank has announced that cryptocurrencies and related tools are not allowed for use in official deals in the Russian Federation. The reason for taking such a decision is a great number of risks connected with the use of cryptocurrencies. The statement has been made by the press service of the Central Bank.

According to the announcement, cryptocurrencies are not warranted by the Bank of Russia, and all transactions with their participation are beyond the legal framework of Russia and the majority of other countries of the world. Besides, cryptocurrency issuance has an anonymous nature, which can result in risks for physical and legal bodies that have decided to use cryptocurrencies in their activities. They can get involved in financial malpractice, money laundering, and financial terrorism. Moreover, there is a number of risks connected with the technological aspect of cryptocurrencies – funds invested by investors can be lost forever due to any technical deficiency.

At the same time, Yury Trutnev, a representative of the President of the Russian Federation in the Far East, has stated that the online system Voskhod, intended for attracting investors to the region’s projects, has received a permit to conduct cryptocurrency trading from the Central Bank.