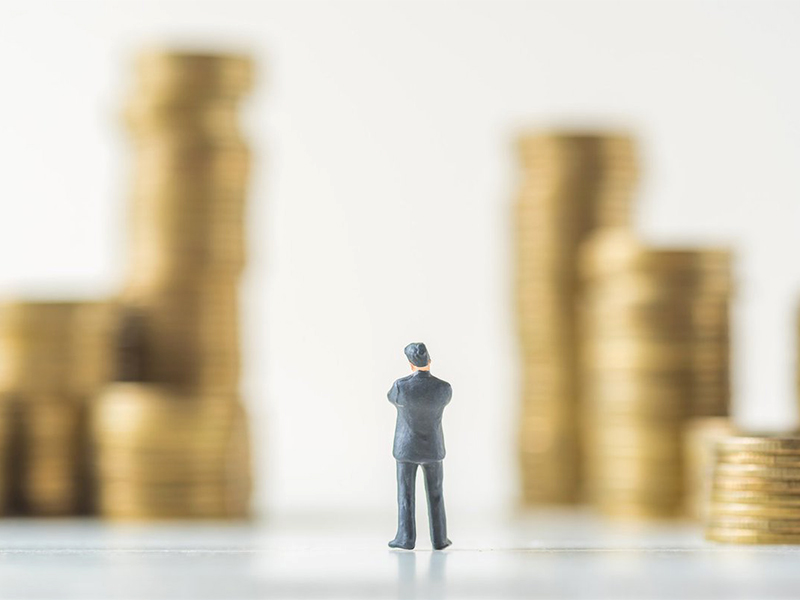 As Russian News Agency TASS reports, the financial organization has equated initial coin offering with crowdfunding and now regards it as a fundraising model.

First Deputy Governor at the Central Bank of the Russian Federation Sergey Shvetsov claimed the complementarity of ICO and crowdfunding in terms of the bond market.

“Crowdfunding should become more loyal, and it doesn’t mean exorbitant funds, which is likely to the conventional capital market,” said he. “Besides, the country is still inclined to the support of some venture funds.”

The results of the legislative regulation of the token sale market will be discussed in February next year by the experts at the Central Bank and the Ministry of Finance of the Russian Federation.

“The project will entail the appearance of securities analogs that might be applied in repurchase agreements,” specified the First Deputy Governor.

By the way, according to the Decree of the President of the Russian Federation Vladimir Putin, development of the ICO regulating system has to be completed no later than July 1, 2018.