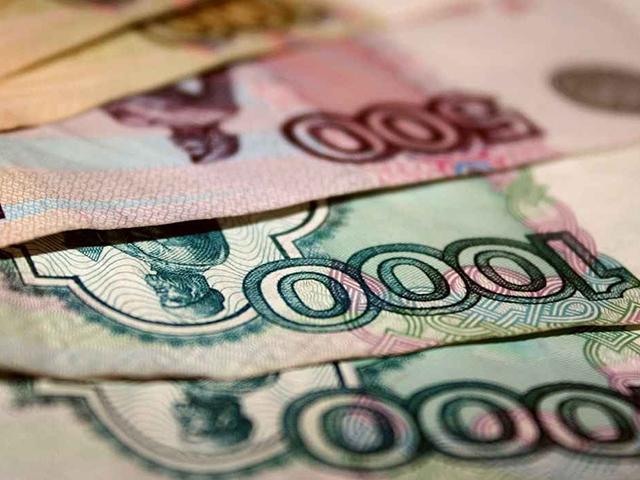 The Central Bank is reviewing the opportunity of creating a national digital currency. It was reported by the vice-chairman of the Central Bank Olga Skorobogatova at the Gaidar Forum 2017.

According to her, the Bank of Russia together with the Ministry of Finance sees the national cryptocurrency as “the focus of the future”, which “should be taken care of”. A number of countries are already examining analogous issues, emphasized the vice-chairman of the bank.

But there are no real production solutions in the sphere of blockchain yet, claimed she. Despite the potential of the technology, “many things” require further improvements, believes Olga Skorobogatova. In her opinion not all spheres have to be transferred to blockchain.

We would like to remind that the Gaidar Forum took place on January 12-14. Despite the fact that the event featured discussions of cryptocurrencies prospects, it did not create important news hooks. Participants agreed on one main thing: it isn’t a good idea to forbid bitcoin and blockchain and it’s important to keep an eye on the global regulatory practice.