Central Bank: There are fewer pyramids, but they include more cryptocurrency 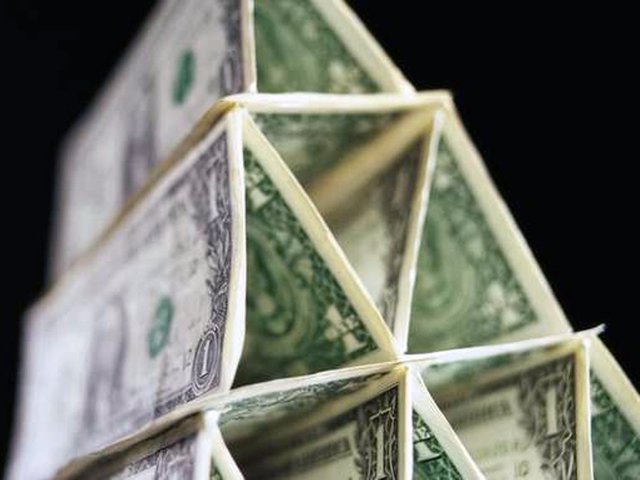 The amount of financial pyramids in Russia decreases, but they use cryptocurrency more often. This was stated by the head of the relevant department of the Central Bank Valeriy Lyakh, NSN news agency reports.

The Central Bank pointed out that the pyramids are becoming more intricate: there are new types of such structures, while malicious activities often are aimed at digital currencies.

However, the damage caused by the pyramids is decreasing, as well as their number, the expert added. This year, the Central Bank has found 170 financial pyramids, which is 30 less than in 2016.

According to Valeriy Lyakh, a slump of pyramid organizers activities shall be associated with the introduction of criminal responsibility for the organization of such structures.