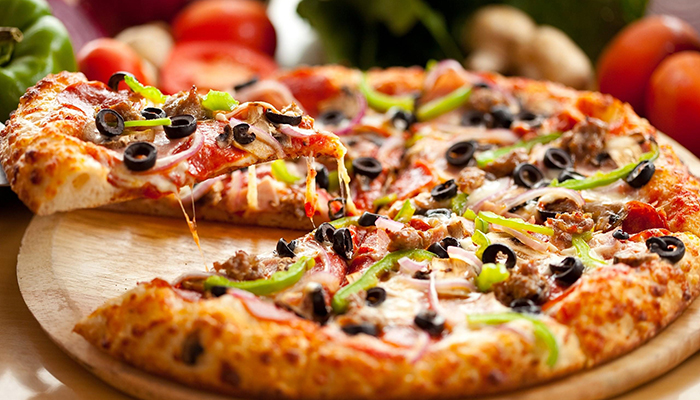 Today, on May 22, the bitcoin community celebrates the eighth Bitcoin Pizza Day. In spring of 2010, crypto enthusiast Laszlo Hanyecz bought two pizzas for 10 000 bitcoins, which today equals to $20 million.

He mentioned several times that he did not regret the purchase and was happy that his name entered the bitcoin history. That was the price for a personal page on Wikipedia and recognition in the community.

In 2010, the deal was quite successful for Laszlo Hanyecz as crypto exchanges were not widespread yet, and few people knew about bitcoin. At that time, bitcoin owners were glad to sell digital coins for several dollars.

By the way, as of the time of this publication, one bitcoin costs around $2050.