Blockchain course to be held in Yekaterinburg 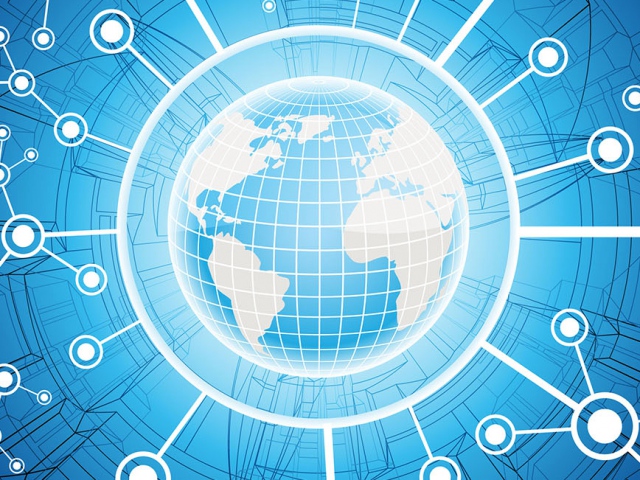 On December 17-18, a course for future blockchain developers will be held in Yekaterinburg. The initiative belongs to the city’s Blockchain Association and Ural State Mining University.

That’s the first blockchain course in Russia, conducted by the state university. Lectures will be given by the head of Cryptonomica project, partner of “Ageyev and Fedur” legal firm, Viktor Ageyev.

The goal of the project is to introduce learners to the notions of cryptocurrency and blockchain, as well as application areas of these technologies.

Organizers believe that specialists in the sphere of blockchain developments are in great demand among companies that implement innovations, and the ability to write smart contracts and services based on blockchain gives the edge over fellow programmers.