The State Duma will hold a meeting on cryptocurrencies 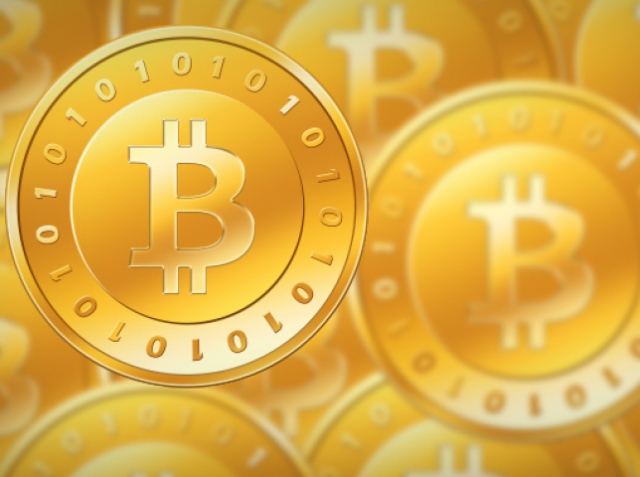 On December 15, the State Duma will hold a meeting featuring the interdepartmental working group for cryptocurrency risks evaluation. The basic vector of state policy in relation to digital currencies will be defined there.

It was reported by the head of the group Elina Sidorenko. She had also told about it earlier, as a speaker at Blockchain & Bitcoin Conference Russia.

According to Elina Sidorenko, two concepts of digital currencies regulation will be introduced at the meeting – and both of them have a permissive nature.

The first one stipulates the introduction of changes in the current law. Amendments will touch upon mining, taxation and control over exchange platforms.

The second concept implies the development of a special law on digital currencies that would provide a definition for cryptocurrencies, trading platforms and participants. Such a law is supposed to become a base for the future legislative proposals.

Anyway, Russia is going away from prohibitive declamations, says Elina Sidorenko. According to her, as early as the beginning of this year the moods were completely different: at that time the Ministry of Finance offered to prosecute criminally for purchasing or selling cryptocurrencies. The maximum punishment was envisaged for bank managers – for specific violations they could be sentenced to seven years behind the bars.